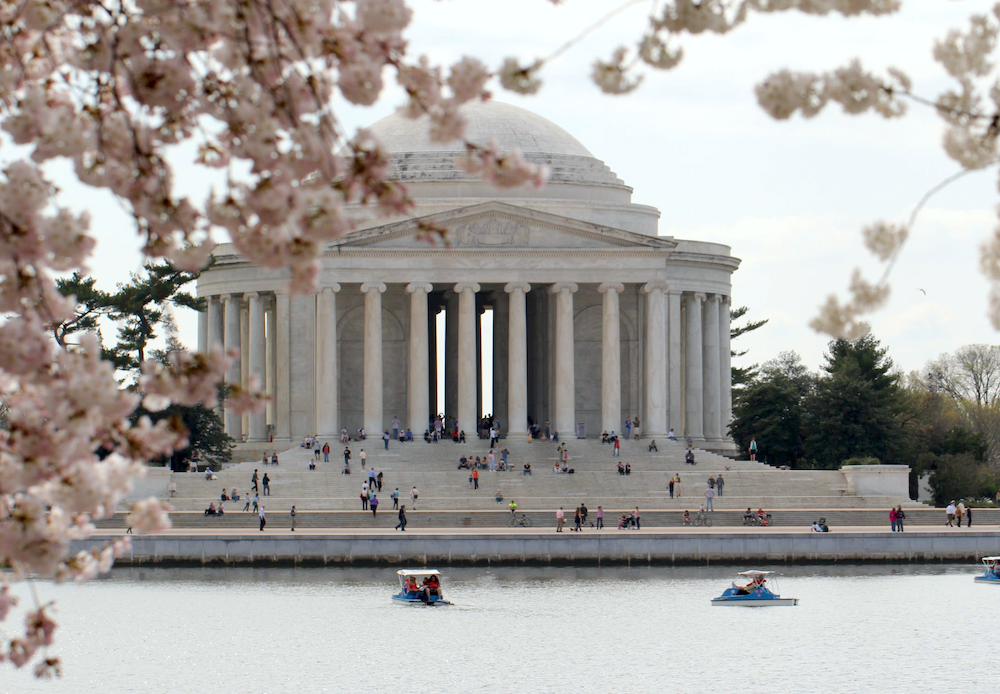 The Jefferson Memorial, Washington Monument, and other notable buildings, statues, schools, and memorials named after historical figures in Washington DC are at risk of being “removed, renamed, or contextualized” as newly recommended by a working group created by DC Mayor Muriel Bowser.

The District of Columbia Facilities and Commemorative Expressions (DCFACES) committee claimed the historical namesakes of these city “assets” have promoted or participated in “slavery, systemic racism, mistreatment of, or actions that suppressed equality for, persons of color, women and LGBTQ communities and violation of the DC Human Right Act” and should be considered for removal by the National Capital Memorial Advisory Commission, on which the mayor sits.

The 1,300 “assets” the commission reviewed and recommended for alterations include public schools, libraries, community centers, parks, government buildings, streets, roads, and bridges. Although the federal government controls most DC “landmarks and memorials,” the commission also included these in its recommendations for removal or revision.

The report they produced on Monday analyzes the historical namesakes in “living, learning and leisure environments, public spaces, and  landmarks/commemorative works” and determines their recommended fate based on the eight DC values, “accessibility, diversity, equity, livability, opportunity, prosperity, resilience, safety.”

“We believe strongly that all District of Columbia owned public spaces, facilities and commemorative works should only honor those individuals who exemplified those values such as equity, opportunity and diversity that DC residents hold dear,” the committee’s chairs wrote in the report.

“Across the country, communities are reflecting upon the systemic racism which has been engrained in our culture through policies and expressions impacting African Americans and other groups subject to discrimination. This week we delivered recommendations to assure our assets in contemporary DC reflect concurrent DC values.” DCFACES Co-Chair and Senior Advisor Beverly Perry added.

Bowser announced the report in a tweet on Tuesday claiming that she “looks forward to reviewing and advancing their recommendations” to “ensure the namesake’s legacy is consistent with #DCValues.”

This July, I tasked the DCFACES Working Group with evaluating public spaces to ensure the namesake’s legacy is consistent with #DCValues.

They have delivered the report, and I look forward to reviewing and advancing their recommendations.

Bowser first commissioned the group in late May after the death of George Floyd. Her stated goal was for the committee to evaluate a “comprehensive list of D.C. government-owned buildings that might merit renaming.”

After an almost three-month evaluation process, the committee determined that 153 of the assets were found to have “disqualifying histories” and should be reconsidered. In their recommendation, the group “urged the city to identify a diverse cast of candidates to honor in the city with statues, noting that 70% of the statues and memorials in the nation’s capital are named after white men.”

“Priority should be placed on ensuring future assets, especially and including those recommended for renaming by this Working Group, include more women, people of color and LGBTQ Washingtonians,” the report read.

Despite the wariness surrounding the certain facilities and monuments named after George Washington, there was no mention of renaming, removing, or contextualizing the District of Columbia. 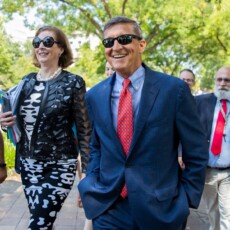 Thanks To Supreme Court Cowardice, The Government Is Still Persecuting Jack Phillips For Being A Christian 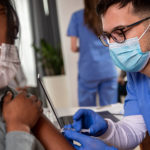 The culprit in COVID and vaccine harm: Micro blood clots