A Florida Democrat has been caught tweeting about the idea of an “open season” on Trump Administration officials and other prominent conservatives.

Pam Keith, a Democrat nominee for Congress in Florida, tweeted “GOP: Yeah he’s dead. But it’s not a big deal because he was a ‘bad guy.’ Is that REALLY the new rule they want? Killing is OK if it’s a ‘bad guy?’ Is it now open season on: Flynn, Manafort, Stone, Gates, Cohen, Trump, Barr, Kavanaugh, Lewandowski, Bolton, Pompeo, Papadopolous, Parscale.”

Keith is a law-school graduate who is seen as a more far-left candidate than many other Democrats running this year. Her Twitter profile states that she is former Navy JAG, and she includes her pronouns in her bio.

Keith also supports the ongoing protests throughout the country, but has called for counter-protesters to be arrested, blaming the violence on President Trump and his supporters.

Keith is running in a district which has been red since 2016, against incumbent Republican Brian Mast. Mast is a veteran who served in Afghanistan, who had lost both of his legs from a bomb detonating under him while serving overseas. Mast was recently confronted by protesters after leaving the RNC:

They thought I would be an easy target because my prosthetics move slowly. They were wrong. https://t.co/QooCkK5KFn

Many people replied to her post on Twitter, tagging the FBI and Secret Service, as well as commenting on the level of depravity in her tweet, and the possible ramifications of such a statement.

One Twitter user stated: “This is the type of rhetoric that leads to events like what happened to Rep. @SteveScaliseGOP,” referring to the shooting of Representative Scalise at a Congressional baseball game by a Bernie Sanders supporter. 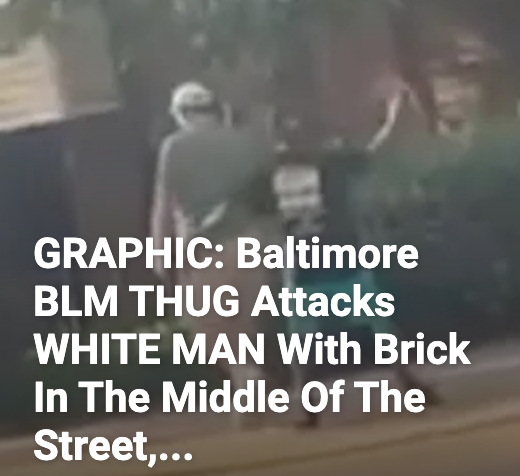 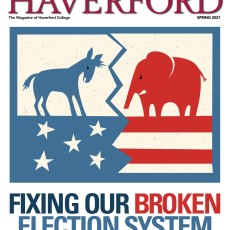