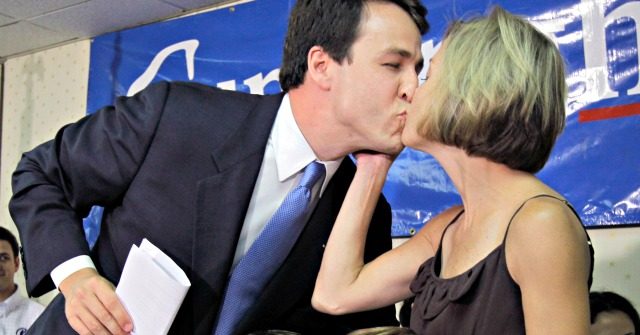 Democrat Cal Cunningham’s affair in North Carolina has upended the U.S. Senate race and may have far-reaching implications beyond his battle with Sen. Thom Tillis (R-NC).

On Wednesday, Cunningham dodged questions about the affair for which he is now under investigation by the U.S. Army Reserves.

🚨 CAL IS CAUGHT ON CAMERA by @MichaelWNCN

Repeatedly refers questions to his communications team and refuses to answer specifics on his affair with the wife of a combat veteran or the ongoing US Army Reserve investigation announced this morning. #NCsen pic.twitter.com/ks18hTWA9D

That comes after revelations this week caused him to abandon a fundraiser and a town hall event, and just before scheduled fundraising events with national Democrat stars Sens. Cory Booker (D-NJ) and Tammy Duckworth (D-IL) set for Wednesday night.

Booker and Duckworth have not returned requests for comment on what they think of the burgeoning scandal.

Tuesday night, National File— which broke the original story of sexually explicit text messages between Cunningham and a mistress— published more texts between the mistress and a friend in which Cunningham’s mistress suggests she is in possession of nude photographs of the would-be Democrat Senator.

The scandal has upended the race and roiled the highest levels of the Democrat Party in North Carolina and nationally, as even Senate Minority Leader Chuck Schumer’s PAC snubbed the one-time rising star Cunningham in a fundraising email sent out after the scandal broke by not including him in it.

Despite the reports, Rachel Petri, Cunningham’s spokeswoman, said in a statement on Tuesday the Democrat intends to move forward with his campaign.

Cal will participate in this process, but it does not change the stakes of this election or the need for new leaders who will fight for the issues North Carolinians care about instead of caving to the corporate special interests – which is exactly what Senator Tillis has done in his years in Washington.

The Cunningham scandal could upend the North Carolina Senate race in favor of Tillis. Tillis represents a pivotal seat in the hotly contested fight for the control of the Senate majority. An East Carolina University (ECU) poll released in the days after the scandal first broke found that Tillis now leads Cunningham. 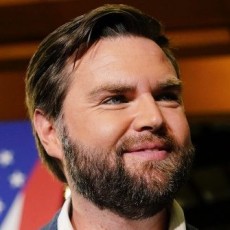