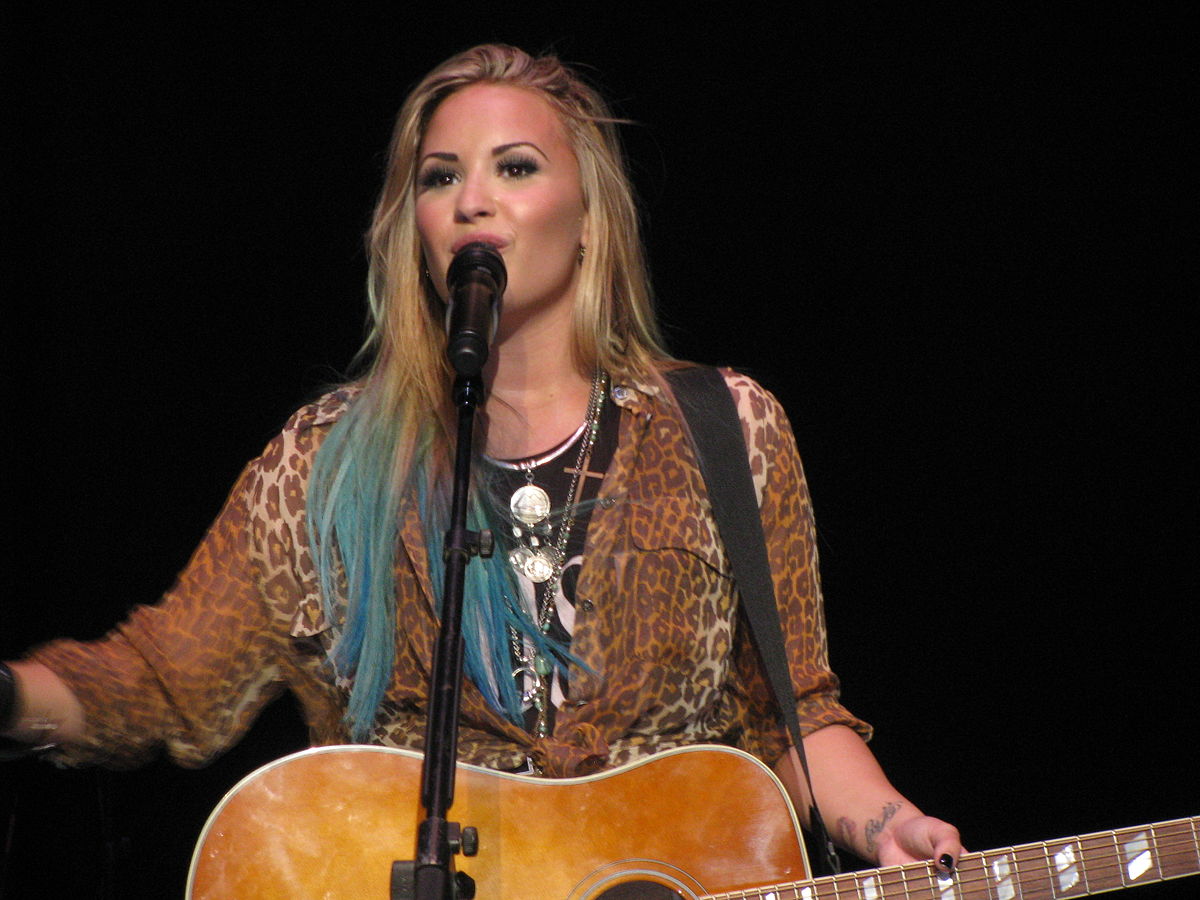 If an adult like Lovato can change her mind about what “gender” she is, why are we allowing children to have disfiguring surgery and dangerous hormone treatments on the basis of their changeable feelings?

Singer Demi Lovato — who last year changed her pronouns to they/them — has changed them back to she/her, just in time for the launch of a new album.

Lovato came out as not a woman in 2021. They was non-binary, they said.

And if you’d called they ‘her’ prior to last week, you’d have been called a bigot and possibly been kicked off social media for misgendering them.

It’s not exactly de-transitioning, but it’s certainly de-pronouning. If that’s such a thing.

The Grammy Award-nominated singer made headlines last week when she told Spout podcast:

Lovato was feeling like their masculine energy and their feminine energy was balanced which is good. We’re not sure about their solar energy, which isn’t really relevant but it’s still very important if you want to avert a climate catastrophe.

Anyway, just when Lovato was becoming known as they/them, they switched back to she/her.

Personally, I think she should have gone with id/iot or even lol/lol. But that’s just me.

And so they announced they was a she once more.

The news headline should have read: “Woman changes her mind. Again!”

CNN reported the the story with a “breaking news banner”. And why not? CNN is just marking time until Trump runs for President again.

Meanwhile, Lovato wasn’t sure whether she was genderfluid, or pronoun-fluid, or both.

“For me, I’m such a fluid person when it comes to my gender, my sexuality, my music.”

Just wait until celebrities start changing their pronouns several times a day. It’s going to be hard to keep up. So many pronouns. So much fluidity.

There are a couple of serious points to make about this story.

First, Lovato demonstrates the stupidity of insisting that people don’t misgender someone.

Like I said earlier, if you’d referred to Lovato as “she” a week ago, you’d have been hiding out with JK Rowling for misgendering them.

But now, if you don’t call Lovato “she”, you’ll be hiding out with JK Rowling for misgendering her.

Second, Lovato is a grown woman (admittedly with well-known mental health issues) who is still trying to figure out if she is a she or a they or a zie or a ze.

If Lovato can’t work out what she is, why are we allowing minors to make life-altering decisions because of feelings that studies say the overwhelming number of young people will grow out of?

In States like Victoria, it is illegal not to affirm the chosen gender of a child, and gender clinics insist that affirmation is the only reasonable treatment.

Meanwhile we have pop stars chopping and changing their gender every time a new album drops. Do people not see the inconsistency, and the danger to children? 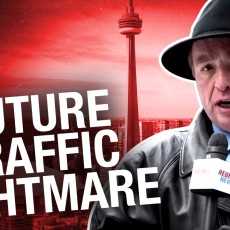 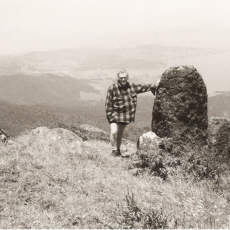