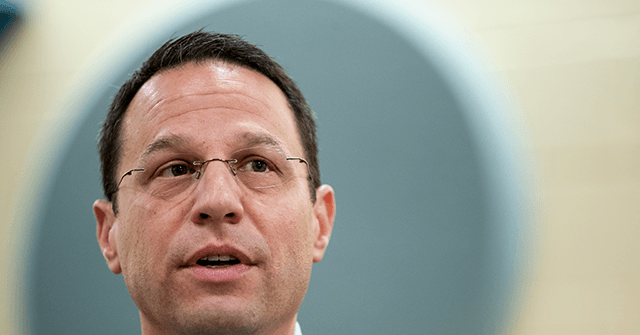 Calls for Pennsylvania Attorney General Josh Shapiro (D) to “step aside” are rising after he urged voters to seek election help from Democrats, mere days after stating that “if all the votes are added up in PA, Trump is going to lose.”

“Need help with your mail in ballot, finding out where to vote, or something else?” Shapiro wrote on social media. “Call the @PADems Voter Assistance Hotline. Someone will answer and help you out. Call 1-833-PA-VOTES”:

Need help with your mail in ballot, finding out where to vote, or something else?

Call the @PADems Voter Assistance Hotline. Someone will answer and help you out. Call 1-833-PA-VOTES pic.twitter.com/Jf9KfLtNRI

Days earlier, Shapiro predicted that Trump would lose the Keystone State, contingent on if “all the votes are added up.”

His partisan position continues to draw heavy criticism, particularly given that the presidential race could come down to the Keystone State, which is continuing to count outstanding ballots.

“Shapiro cannot be seen as having his thumb on the scale, acting in the dual roles of legal arbiter of the vote and a candidate deeply invested in its outcome,” she said in a statement, calling on the attorney general to “appoint a trusted and impartial deputy to oversee any legal questions and disputes in which that office might play a role concerning this election.”

“The outcome of these elections in Pennsylvania must not be muddled with this glaring conflict of interest,” she added:

“The outcome of these elections in Pennsylvania must not be muddled with this glaring conflict of interest. Again, I urge Josh Shapiro to step aside and put an end to flagrant partiality inherent in his dual roles.” – @Heidelbaugh4AG

That’s interesting considering PA’s Democrat AG Josh Shapiro said on Oct 31st days — before — the election, “If all the votes are added up in PA, @realDonaldTrump is going to lose..”

This bastard is going to try and steal Pennsylvania from Trump.

How much more evidence do you need?

RT if you think Josh Shapiro should be NO WHERE NEAR PA ballots and should RESIGN for election interference https://t.co/cthXLOXC5Q

Pennsylvania Attorney General Josh Shapiro is doing everything in his power to steal this election from @realDonaldTrump!

Stay in line and VOTE!

Even if Trump pulls off AZ or NV, he still needs PA.

Here’s the problem: the corrupt AG of the state, Josh Shapiro signaled before any votes had been counted that Trump would not win the state.

I tend to believe him when he says he will not allow that to happen.

Gov. Tom Wolf (D) modified his previous estimate on the number of outstanding ballots in the state, telling reporters on Wednesday morning that “3 million, millions” of mail-in ballots are still being counted.

The governor added that they “may not know the results either today.”

“But the most important thing is we have accurate results. Again, even if that takes a little longer than we’re used to,” he added.

Secretary of State Kathy Boockvar (D) also reiterated the governor’s claims of there being “millions of ballots left to be counted.”

Two Republican state senators in Pennsylvania, Joe Scarnati and Jake Corman, are calling for Boockvar’s resignation, claiming that she has “fundamentally altered the manner in which Pennsylvania’s election is being conducted” in the last two days. 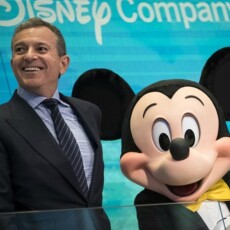 No One Really Knows Where Susan Rice Stands On Domestic Policy. That Makes Her The Perfect Pick For VP