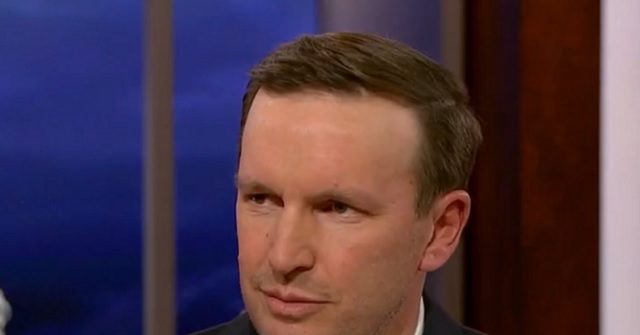 On Tuesday’s broadcast of CNN’s “AC360,” Sen. Chris Murphy (D-CT) stated that the red flag law in Illinois is “ineffective” and “it certainly does appear that there was enough information” about the Highland Park shooter “to cause a court to cause law enforcement to go in and take his guns away.” Murphy also stated that the gun law recently passed by the Senate would give incentives for states to adopt laws “that are right now working in states like Florida, working less well, it seems, in states like Illinois.”

Murphy said, “I think what we know is that Illinois has on the books a red flag law. But it’s a law that is not utilized very often. In fact, from what I understand, there’s one county that accounts for about 60-70% of all of the red flag laws ordered in the state. That means that it’s an ineffective program. The bill we just passed through Congress a week-and-a-half ago appropriates almost a billion dollars to help states like Illinois teach law enforcement, first responders how to use a red flag law well. And you have to wonder, if everybody knew how to use Illinois’ red flag law, would they have used it in this case? Because it certainly does appear that there was enough information about this young man to cause a court to cause law enforcement to go in and take his guns away. There are other provisions of the bill that might have been impactful here. But certainly, a well-run red flag law might have done the trick here.”

He added, “[C]learly this was an individual who had previously made threats of a mass shooting. I don’t know all the details. But it appears that, in this case, Illinois’ red flag law could have been used to temporarily take those guns away. And the problem is there [are] only about 20 states that have these laws on the books. So, our legislation gives money to states like Illinois to disseminate information about how to operationalize these laws and it gives money to other states as incentives for them to adopt the laws that are right now working in states like Florida, working less well, it seems, in states like Illinois.” 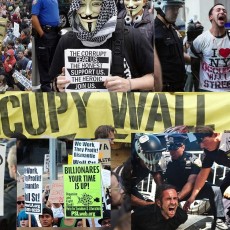 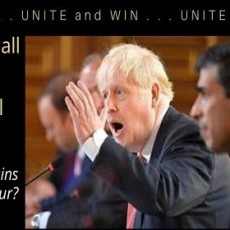 The Science! It’s all about (ignoring) the science! Are they trying to kill us or what? 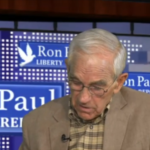