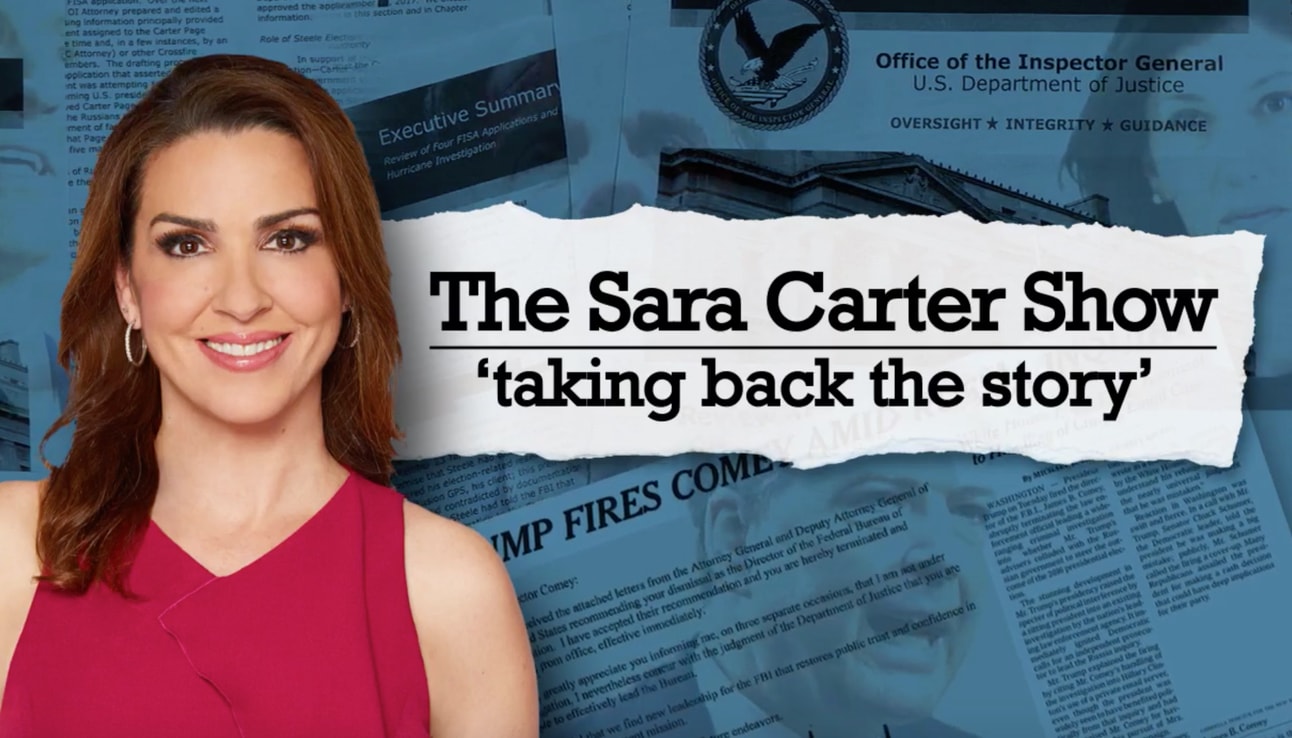 An anonymous Democratic operative admitted to the New York Post his role in committing voter fraud for decades and says it should concern Americans in the upcoming November election, according to a New York Post exclusive.

The source added, “This is a real thing. And there is going to be a f–king war coming November 3rd over this stuff … If they knew how the sausage was made, they could fix it.”

With the epidemic of COVID-19, many state and local leaders aren’t so keen on their residents going to the polls to vote in the 2020 presidential election. In fact, some states have said they’re providing mail-in ballots to all registered voters to mitigate the spread of the novel virus.

President Donald Trump and other Republicans have warned that the process for sweeping mail-in voting could disenfranchise voters because, unlike absentee ballots, which are requested by voters and are only granted for those with legitimate reasons to not vote in person, vote by mail involves sending ballots to all eligible voters without any explanation from the voter.

Many Democrats, however, argue that voter fraud is a myth. And House Speaker Nancy Pelosi earlier suggested it’s Trump’s strategy to ‘suppress’ voters.

The Trump Campaign and the Republican National Committee are fighting legal battles with many states to restore election integrity in November. Moreover, they’ve already won in seven states, including New Mexico and Pennsylvania.

“…the political insider, who spoke on condition of anonymity because he fears prosecution, said fraud is more the rule than the exception. His dirty work has taken him through the weeds of municipal and federal elections in Paterson, Atlantic City, Camden, Newark, Hoboken and Hudson County and his fingerprints can be found in local legislative, mayoral and congressional races across the Garden State. Some of the biggest names and highest office holders in New Jersey have benefited from his tricks, according to campaign records The Post reviewed,” New York Post reports. 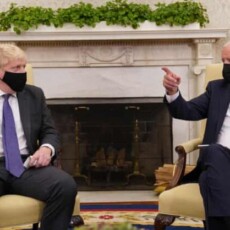 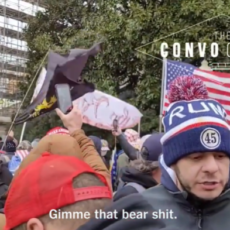 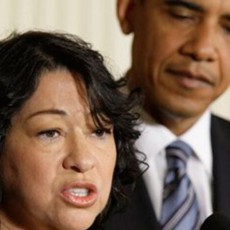