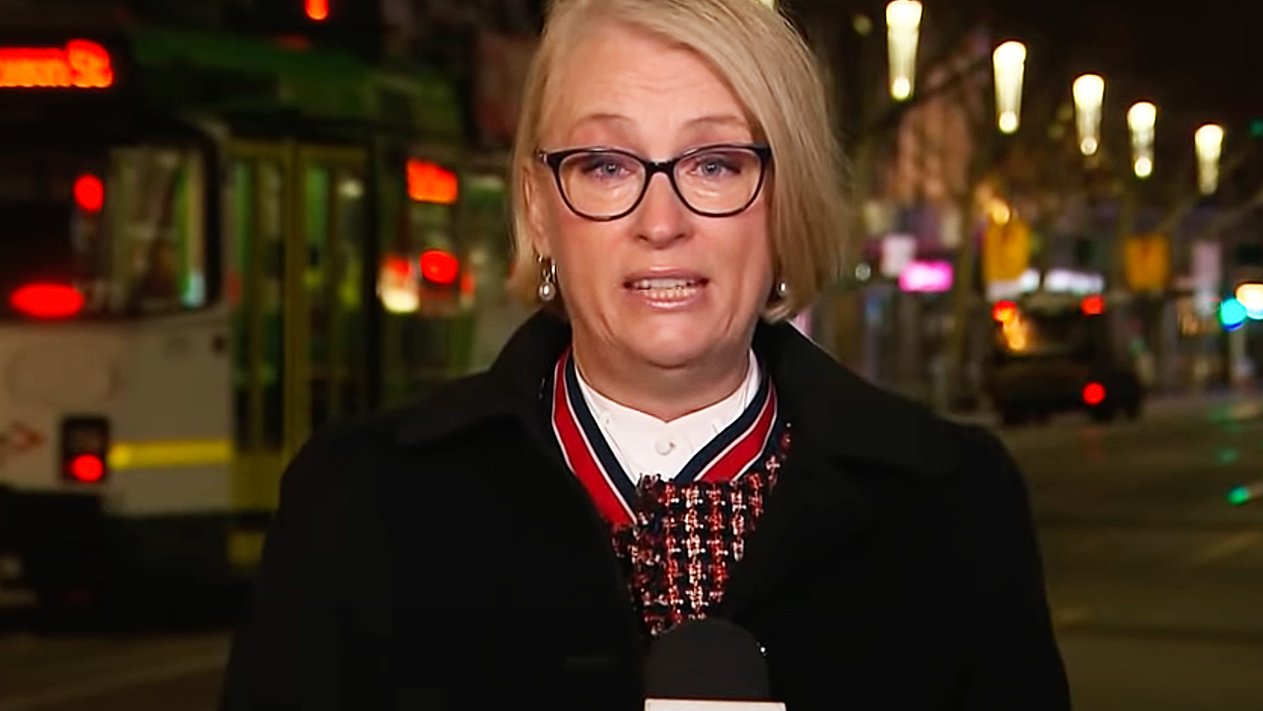 Melbourne Lord Mayor Sally Capp has been labelled “delusional” after insisting Covid was “good” for Melbourne.

Capp, who has been mayor since 2018, told an audience last week that the world’s most locked-down city was “better” for the experience.

“There aren’t many who will stand in front of a crowd like this and say Covid has been good for anything or anyone. But I’m here to do just that,” she said in a TEDx talk Friday afternoon.

Melbourne was locked down for a total of 262 days during the pandemic. People were restricted from travelling more than 5km from their own homes and a strict 9pm curfew was imposed. Many Victorians lost their jobs and children were unable to go to school.

Capp, who describes herself as “an eternal optimist” said her belief that the experience was good for Melbourne was not a case of her wearing “rose-tint glasses”.

“It’s thanks to the debilitating impacts of Covid, the 262 days as a broken city and community, that we have achieved the seemingly impossible, pirouetted, taken risks, dreamed big and accelerated progress,” she said.

She said benefits included a rise in the popularity of outdoor dining, more restaurants offering takeaway and people valuing experiences because “tomorrow is never guaranteed”.

Capp said conceded there were “still businesses on their knees” but enthused that Melbourne’s gross local product had returned to pre-pandemic levels.

“Now that’s what I call lockdown to boomtown,” she boasted.

Many people went on social media to slam Capp’s comments, describing the Melbourne Lord Mayor as delusional and out of touch.

“Now they want you to think the extreme draconian overreach was good for you. Unbelievable. Tell that to the people who are dead from suicide due to losing everything,” wrote one.

“Covid good, was it? Bit of cognitive dissonance in play here. Her Ted talk sounds like some solid propaganda right out of Mao Zedong’s Great Leap Forward. How stunning and brave.” 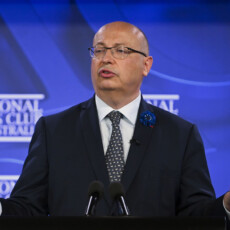 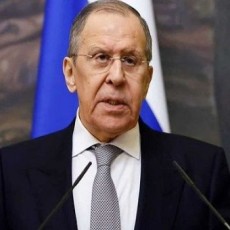