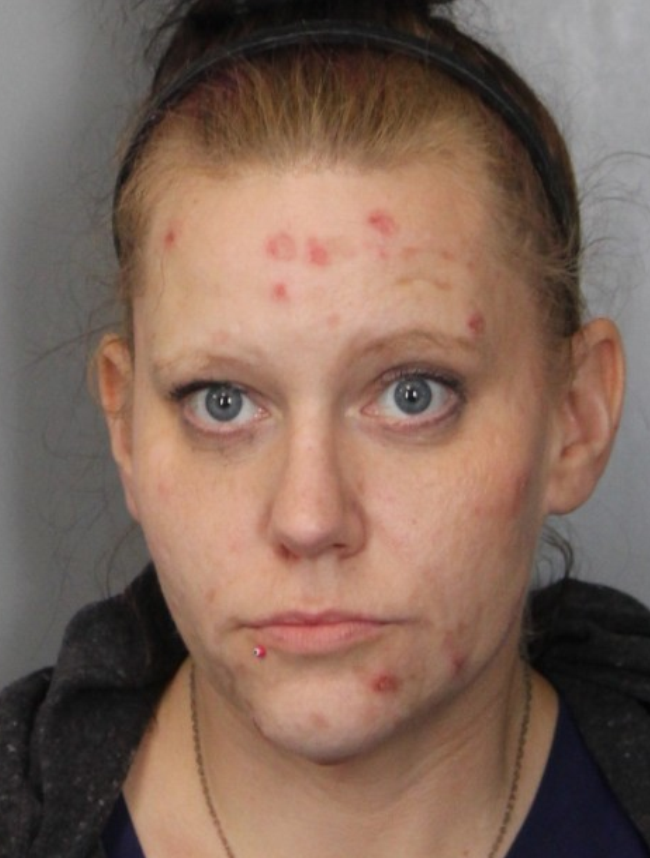 Millsboro- The Delaware State Police have arrested 37-year-old Jacklyn Dellandre of Laurel after she led police on a pursuit.

The incident occurred on August 08, 2020, at approximately 11:10 a.m., when a Trooper observed a silver Ford Focus traveling westbound on Laurel Road at a high rate of speed. The Trooper initiated a traffic stop, but the vehicle failed to stop and fled onto Lone Cypress Road. As the operator continued to evade police, multiple traffic violations were being committed, including traveling above the posted speed limit, failing to stop at a stop signs and failure to remain within a lane multiple times. The suspect eventually decided to stop in the area of Lowes Crossing Road and Careys Camp Road. Dellandre exited the vehicle and was taken into custody without incident. There was a 15 year-old juvenile located inside of the vehicle during the pursuit, but was unharmed.

A search of the vehicle led to the discovery of the following:

Upon contact with the operator, identified as Jacklyn Dellandre, signs of impairment were detected and a DUI investigation ensued. Dellandre was transported back to Troop 4 where she was charged with the following:

Dellandre was arraigned before the Justice of the Peace Court #3 and released on $4,006.00 unsecured bond. 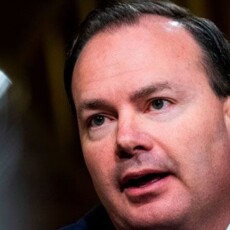 Physician: ‘Fanaticism’ — Not Science — Governs CDC’s Aggressive Push to Vaccinate Even Those With Natural Immunity 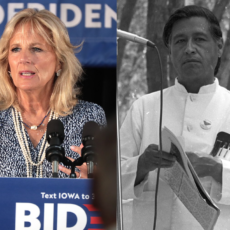