PHILADELPHIA – United States Attorney William M. McSwain announced that Archie Kissling, 25, of Aston, PA, was sentenced to 35 years in prison, 10 years of supervised release, and $39,000 in restitution by United States District Court Judge Jan E. DuBois for multiple child exploitation offenses, stemming from his sexual abuse of a young child for months, and his extensive collection of horrific child pornography. Kissling’s sentence also requires him to register as a sex offender under Megan’s Law.

“As federal prosecutors, we see horrific examples of child exploitation and sexual depravity on a routine basis, but this case is in a special category,” said U.S. Attorney McSwain. “Kissling belongs in only one place – prison – and will now spend the next thirty-five years there, where he will be unable to harm any more innocents.”

“Archie Kissling repeatedly sexually abused a little boy and documented it for his own twisted gratification,” said Michael J. Driscoll, Special Agent in Charge of the FBI’s Philadelphia Division. “His trove of horrific images of that child and others represents an unimaginable level of pain and trauma inflicted on those young victims. Locking Kissling up doesn’t undo that damage, not by a long shot. But it does keep him from hurting anyone else and for that we’re thankful.” 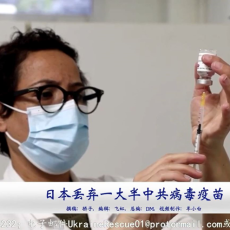 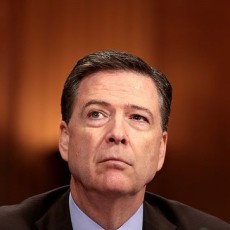