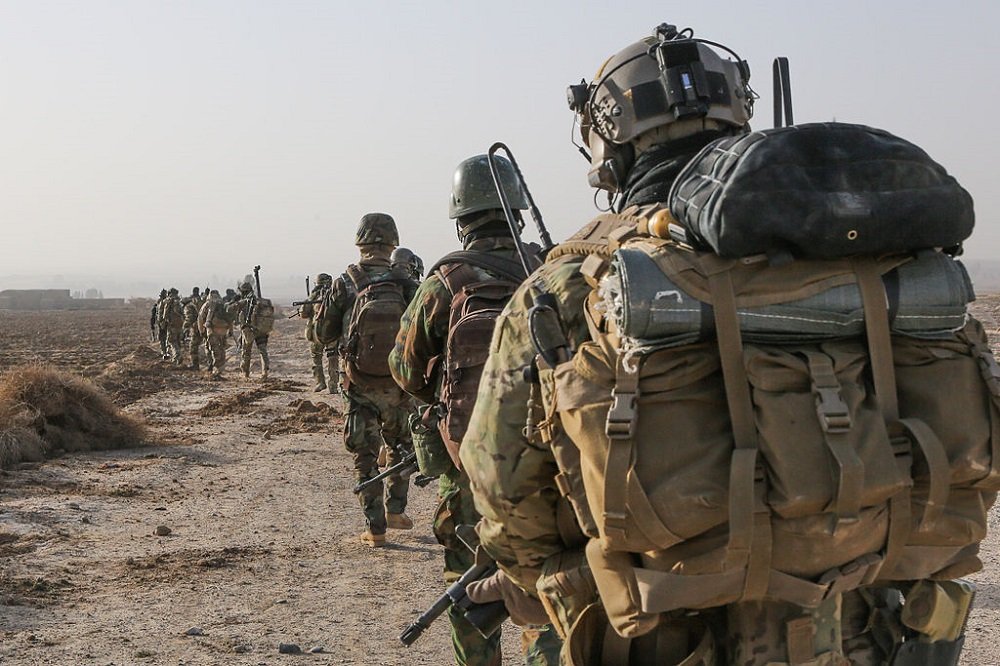 Senior U.S. Diplomat and special envoy for Syria James Jeffrey repeatedly lied to the Trump administration about how many troops were stationed in Syria over the last four years.

“We were always playing shell games to not make clear to our leadership how many troops we had there,” Jeffrey said in an interview.

While President Donald Trump announced late in 2018 that he would be withdrawing troops from Syria following the defeat of the Islamic State, Jeffrey, whose term ended on Sunday, and his team continually found reasons to prevent total removal from the region.

“What Syria withdrawal? There was never a Syria withdrawal,” Jeffrey said. “When the situation in northeast Syria had been fairly stable after we defeated ISIS, [Trump] was inclined to pull out. In each case, we then decided to come up with five better arguments for why we needed to stay, and we succeeded both times. That’s the story.”

While Trump eventually approved stationing between 200 and 400 U.S. troops in Syria to assist the U.S.’s Kurdish allies, officials estimate there are at least 900 troops there today.

Jeffrey, who previously served as deputy national security adviser under George W. Bush, signed a 2016 “NeverTrump” letter, along with dozens of other national security and foreign policy officials who worked under Bush, pledging he would never vote for the then-Republican presidential nominee.

“From a foreign policy perspective, Donald Trump is not qualified to be President and Commander-in-Chief,” the letter read. “Indeed we are convinced that he would be a dangerous President and would put at risk our country’s national security and well-being.”

Jeffrey shows no remorse for signing the letter, saying, “I know what I did in 2016. I do not disagree with that.”

“I was following closely the situation with Iran, Iraq, and Syria, and I was appalled that we didn’t have a more coherent policy. This wasn’t a political decision,” he added.

Despite his strong past and present opposition to Trump, Jeffrey can’t deny how the president’s foreign policy initiatives brought stability to the Middle East. According to Jeffrey, one of the key contributing factors to this stability was that Trump motivated Middle East alliances.

During his time as commander-in-chief, Trump secured three historic peace deals in the Middle East in less than three months through the signing of the Abraham Accords with Bahrain and the United Arab Emirates, as well as generating a contract with Sudan, all of which established full diplomatic relations of the countries with Israel.

Jeffrey admitted that many of them are sad to see the president go and encouraged the ostensible incoming Biden administration to follow in Trump’s foreign policy footsteps.

“Nobody really wants to see President Trump go, among all our allies [in the Middle East],” he said. “The truth is President Trump and his policies are quite popular among all of our popular states in the region. Name me one that’s not happy.” 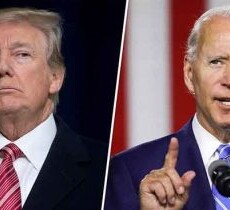 Professor of Ethics Julie Ponesse fired for having ethics