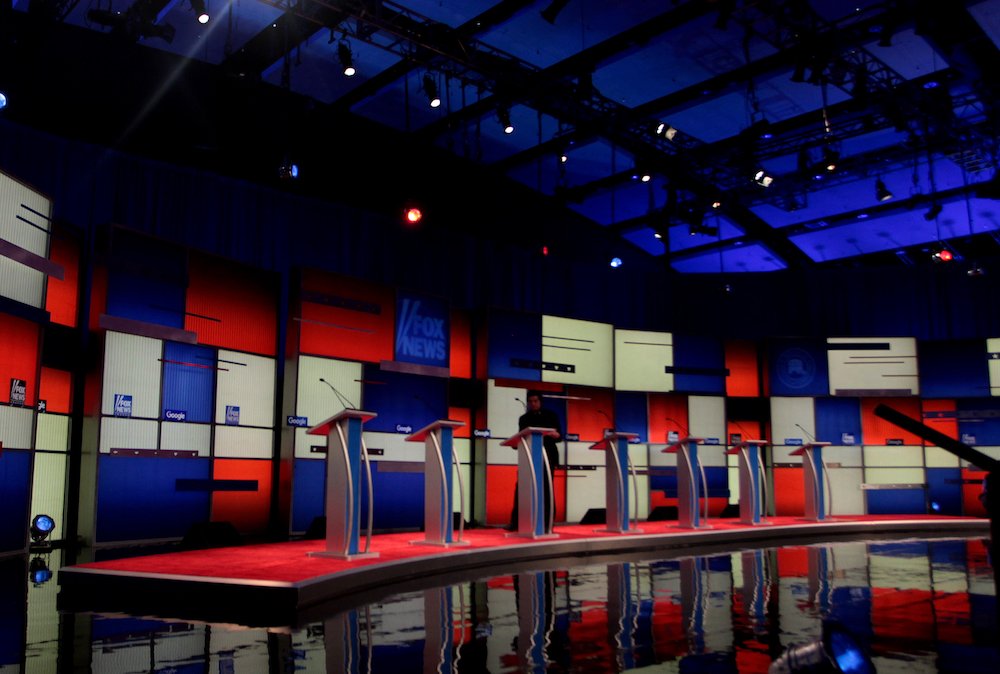 The moderators include Chris Wallace, an anchor for Fox News for the first debate, Susan Page, Washington Bureau Chief for USA Today for the VP debate, Steve Scully, Senior Executive Producer and Political Editor of C-SPAN Networks for the second debate, and Kristen Welker, Co-Anchor Weekend TODAY and White House Correspondent for NBC News for the third.

Nancy Pelosi previously encouraged Biden not to participate in the debates, reasoning that President Trump would “probably act in a way that is beneath the dignity of the presidency.” Despite suggestions from the mainstream media that Biden should refuse to debate Trump, Biden’s campaign says he plans to take the debate stage. 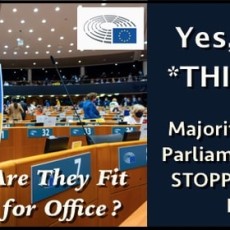