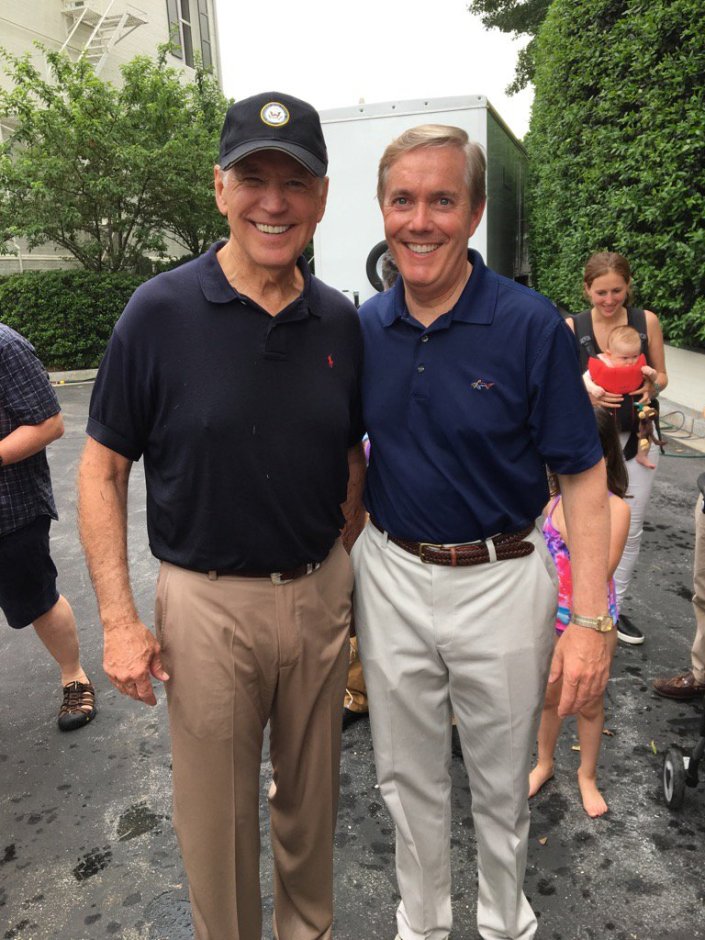 Source — While attending college, Scully served in the office of Delaware Senator Joseph Biden, and later as a staff assistant to Senator Edward M. Kennedy.

Gotta love the @VP at the Biden Beach Bash ’16 pic.twitter.com/Z9gdC6Cmi1

Scully tweeted ‘no not Trump, not ever’…

No, Not Trump, Not Ever https://t.co/PFvHTeQSZu 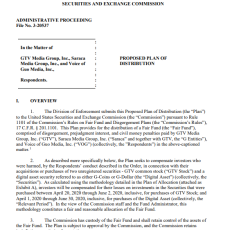 UNITED STATES OF AMERICA Before the SECURITIES AND EXCHANGE COMMISSION ADMINISTRATIVE PROCEEDING PROPOSED PLAN OF DISTRIBUTION File No. 3-20537 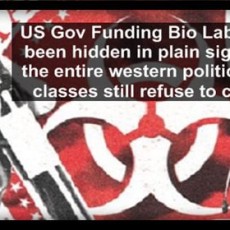 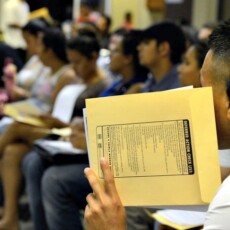 Chamber of Commerce: ‘Critically Important’ for Senate to Pass Amnesty