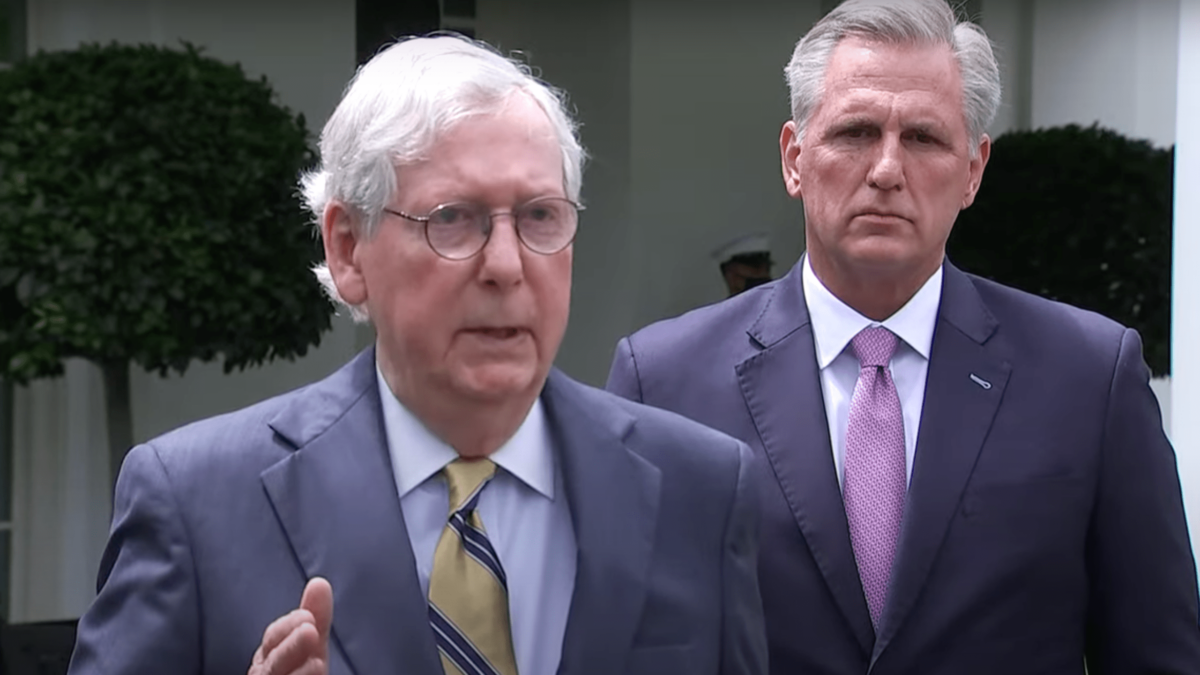 There’s no doubt that our nation, which a majority of voters say is headed in the wrong direction, needs salvaging.

Half of Americans are counting on Republican politicians to get serious about the myriad of crises facing our country and actually do something effective. The problem? Congressional Republicans are, as of late, historically weak.

They never seem to tire of capitulating to the Democrat’s radical policy whims. They refuse to hold tyrannical bureaucrats and politicized departments accountable for acting unjustly. And they refuse to leverage their power to stop bad-faith policies in their tracks.

Over and over and over again, the GOP establishment and its allies have burned Republican voters in favor of protecting their power.

Just this week, 12 Senate Republicans joined their Democrat colleagues in passing legislation that will sic LGBT activists on religious Americans. Those dozen GOPers didn’t just betray their colleagues, who warned them against eroding Americans’ First Amendment rights, by voting for the bill. They betrayed their constituents, who overwhelmingly rejected the idea that the government could persecute them based on their deeply held beliefs about marriage.

Support for the ill-named Respect for Marriage Act was not an isolated sin. One day after they handed religious Americans over to the mob, those same Republicans began scrambling with other GOPers to pass Democrats’ omnibus spending package, which foots all sorts of inflationary spending through 2023.

Once again, the GOP establishment’s more rational colleagues warned their so-called allies, in a letter, against throwing taxpayer dollars at unpopular conquests such as the proxy war in Ukraine. Especially before the newly elected Republican House of Representatives could weigh in.

“On November 8, 2022, the American people made their voices heard at the ballot box. Using the Democratic process, millions of Americans sent a message — they want divided power in Washington to curb the worst excesses of both parties,” the lawmakers wrote. “The undersigned stand with the voters.”

So far, Senate Minority Leader Mitch McConnell, his loyal posse, and House GOP Leader Kevin McCarthy, however, have ignored pleas to wait for freshmen legislators to enter the Capitol’s chambers.

[RELATED: Here’s Everything Republicans Should Do Now That They Control The House]

That wheeling and double-dealing doesn’t simply happen on a regular basis with Democrats on the House and Senate floors. It also happens with the corrupt corporate media.

They give interviews, send statements, and even leak information to Swamp journos with the hopes that they will gain exposure. That always has and always will backfire because the media has clear left-wing agenda that they gladly weaponize against their political opponents.

If GOP legislators refuse to acknowledge that, they need to vacate office immediately.

Republican voters deserve representatives who rightfully refuse to engage with a pundit class that explicitly hates conservative voters. In an ideal world, red politicians would use the time they devoted to blabbing on leftist tv programs to skillfully expose the propaganda press’s hoaxing.

In the words of my colleague, Federalist Editor-In-Chief Mollie Hemingway, “the Republican voters are sick to death of Republican leadership, their fecklessness, their impotence, their weakness.”

Conservative voters deserve better than toothless letter-writing campaigns and politicians who will sell their souls (and a potential senate majority) for the chance to personally stay in power.

Here are the days when voters vote out weak establishment Republicans to replace them with strong conservatives who will get the job done efficiently and effectively.

The re-elected and newly elected House and Senate Republicans of this year must pioneer aggressive oversight, preemptively strike at the media, and fight tooth and nail for policies that protect, not harm, their voters.

If they fail to do that, they have not only doomed their constituents to another two to four years of rule by deadbeat cowards, but they have sabotaged the future of actionable conservatism in the U.S. 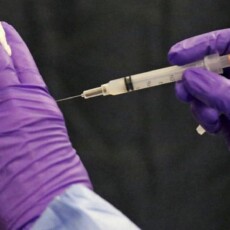 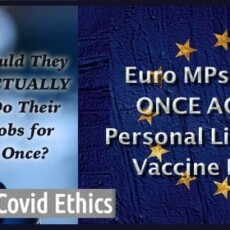