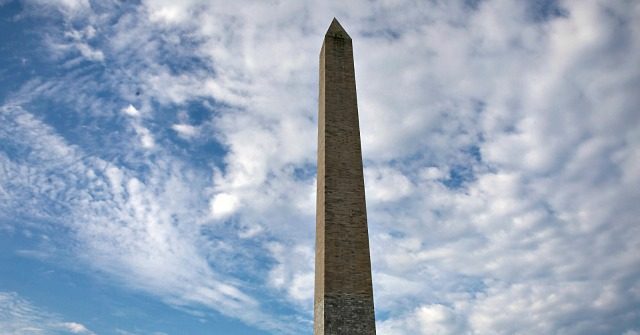 A committee formed by D.C. Mayor Muriel Bowser issued a report Tuesday recommending the removal, relocation, or contextualization of the Washington Monument and a number of federal monuments and buildings in Washington,DC.

Bowser formed the District of Columbia Facilities and Commemorative Expressions, or “DC FACES” committee in July, to study assets in D.C. named after individuals to “ensure these individuals reflect contemporary DC values,” according to the report.

The committee was asked to make recommendations if a namesake is “inconsistent with DC values and in some way encouraged the oppression of African Americans and other communities of color or contributed to our long history of systemic racism.”

Using the Mayor’s position on the National Capital Memorial Advisory Commission, [to] recommend the Federal government remove, relocate, or contextualize the following assets:

The committee was made up of eight working group members and more than 20 staff members.

It focused on “key disqualifying histories, including participation in slavery, systemic racism, mistreatment of, or actions that suppressed equality for, persons of color, women and LGBTQ communities and violation of the DC Human Right Act.”

The committee also recommended renaming a number of other assets, including: public schools; residential buildings and campuses; community and recreational centers; parks, fields and playgrounds; government buildings; streets, roads and bridges; landmarks, and commemorative works; and statues and memorials.

“In all instances we believe strongly that all District of Columbia owned public spaces, facilities and commemorative works should only honor
those individuals who exemplified those values such as equity, opportunity and diversity that DC residents hold dear,” it said.

They looked at the costs of renaming, relocating, or contextualizing assets, which in some cases would cost as much as a million dollars or more.

“Hey D.C.—they’re not your monuments to rename or remove. They’re America’s monuments,” he tweeted.

Hey D.C.—they’re not your monuments to rename or remove. 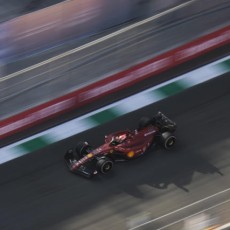 Earlier in the day in Saudi Arabia, Houthis attacked oil infrastructure owned by Aramco. Formula Grand Prix will take place a few miles away this weekend. 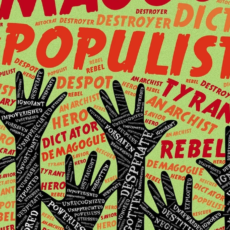 The GameStop Saga Isn’t About Finance, It’s Part Of The Ongoing War Between Elites And Populists 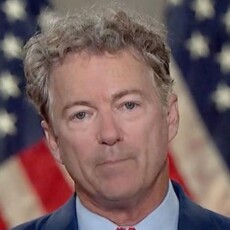 Rand Paul on COVID: ‘I’m Not Getting Vaccinated Because I’ve Already Had the Disease’