The White House appealed the ruling to the DC appellate court on constitutional grounds, and on February 28, 2020, a three judge panel from the DC circuit agreed with the White House position.  The House of representatives could have appealed the decision; however, instead, the main lawfare activist, House counsel Doug Letter, took a different approach and sought to argue the case based around their right to enforce a subpoena. 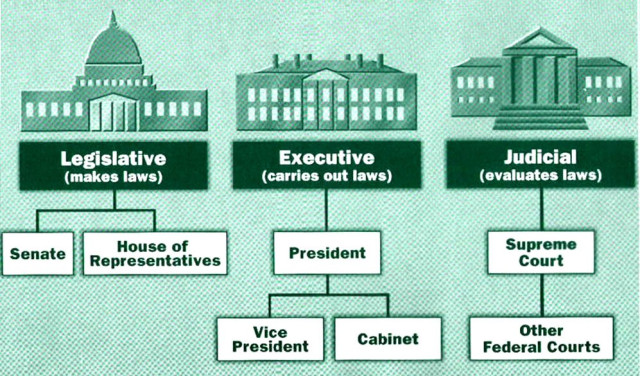 DC Via Politico – […] “The decision is likely to spark a renewed debate over the House’s power of “inherent contempt” — its long-dormant ability to fine or jail witnesses who refuse to comply with its oversight requests.

Though courts have acknowledged this power exists, it has been in disuse since World War II. The House has emphasized that resorting to such heavy-handed tactics would only worsen government dysfunction. Court proceedings are far more desirable — to the House and to society — House counsel Doug Letter has argued during the House’s legal battles.

The new ruling appears to leave in place one other option for enforcing House subpoenas: the threat of criminal prosecution for contempt of Congress. However that option does not seem viable in cases involving fights over demands for testimony or records from the executive branch, since the Justice Department has long taken the position that it will not prosecute in cases where an official or ex-official was complying with a presidential assertion of executive privilege. (more)

The permanent political coup, led by the primary Lawfare activists who have infected the DOJ and all bodies politic, continues…  Everything is tenuous.

All of this judicial turmoil is a downstream result from electing Barack Obama to fundamentally transform America in 2008.  Where we are today can be traced to the continuum that many warned about more than a decade ago. 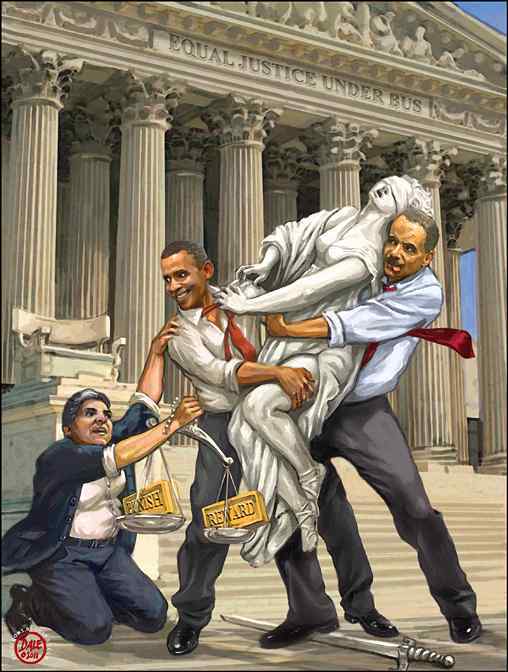 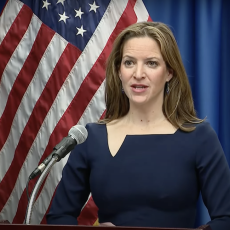 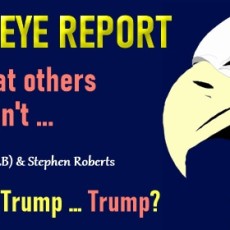