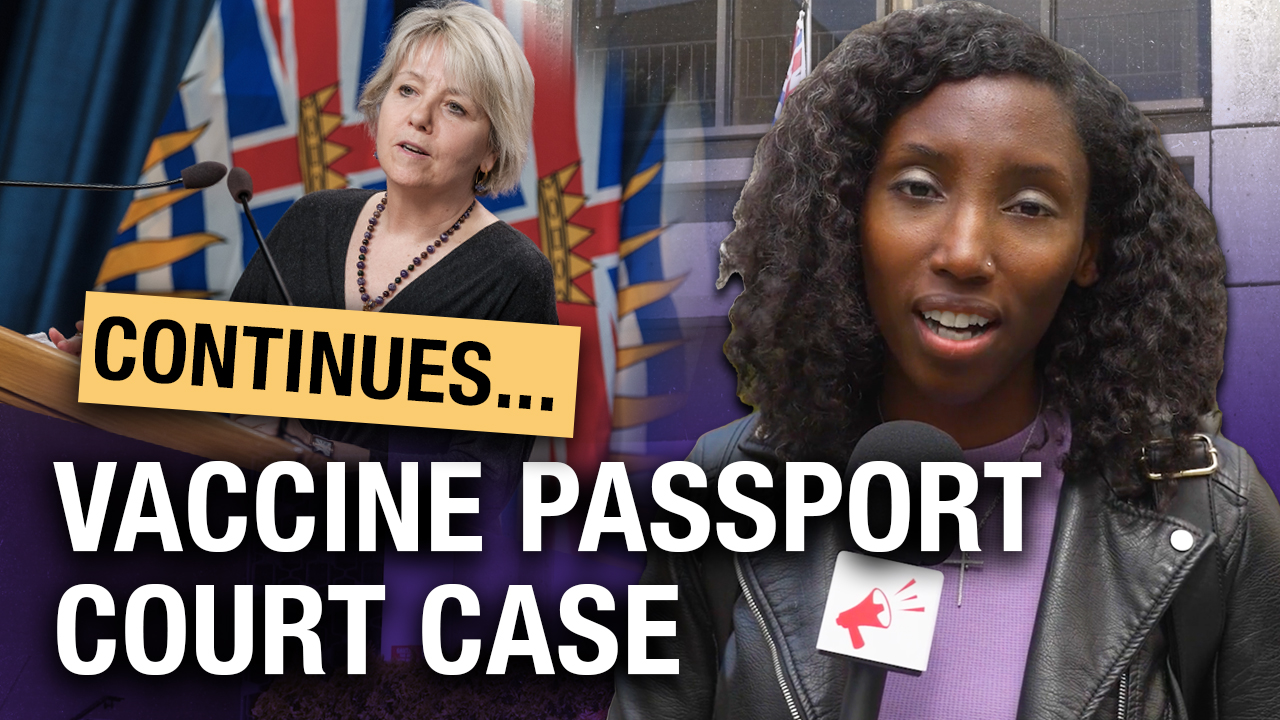 The province of British Columbia dropped its vaccine passport policy on April 8, but that doesn’t mean such a mandate won’t return during the next flu season.

In an effort to set a new precedent to prevent that from happening, an important legal challenge to the constitutional validity of public health’s vaccine passport orders was heard in Victoria’s Supreme Court this past Tuesday and Wednesday.

On day one of the challenge, which was brought on by The Democracy Fund thanks to generations donations made through FightVaccinePassports.com, JSS Barristers attorneys William Katz and Robert Hawkes submitted to the courts how their three plaintiffs who were medically unable to receive a COVID-19 vaccinate had their rights unconstitutionally breached by the government.

Strengthening their argument was the fact that in September 2021, Vancouver Coastal Health’s chief medical health officer, Dr. Patty Daly, informed staff during a “Build back better COVID-19” forum that the vaccine passport that prevents unvaccinated Canadians from entering “non-essential” places such as restaurants, movies and gyms was “really to create an incentive to get higher vaccination rates” and not because such places were high risk as they “were not seeing COVID transmission in such settings.”

Another Medical Tyrant hard at work!
Listen to Patty Daly @VCHDrDaly ,Chief Medical Health Officer for Vancouver Coastal Health, admit that Vaccine Passports have nothing to do with risks to citizens, & everything to do with coercion.

Despite Provincial Health Officer Dr. Bonnie Henry signing off on vaccine-related orders like that for regulated health-care workers, which allocate CMHO’s like Dr. Daly the authority to “make an order subsequent to” Dr. Henry’s orders, and states that for medical health officers “are in the best position to assess local circumstances with respect to the risk of the transmission of communicable diseases in hospital or community settings”, the government’s lawyer Julie Gibson argued in court on day two, Dr. Daly was speaking from her own opinion on vaccine passports, rather than public health authority when making such a claim.

Counsellor Hawkes was quick to respond to Gisbon’s claim by reading directly from a September 10 vaccine-card order signed by Dr. Henry which alluded to Dr. Daly’s authority to speak to such matters.

Chief Justice Christopher Hinkson, the judge presiding over this case, and who is the same justice hearing all four current challenges of similar nature to B.C.’s vaccine passports, said he would have to sort through the evidence from Dr. Daly and Dr. Brian Emerson, B.C’s deputy provincial health officer who works closely with Dr. Henry, while reserving judgment.

In this video, you’ll see our interview with counsellor Katz and Leigh Eliason, one of the three plaintiffs who were represented at no cost in this case thanks to your generous donations at FightvaccinePassports.com and click here to read more direct quotes from what took place day two during court. This challenge was just one of many vaccine and freedom related cases The Democracy Fund is taking on with your help.

Please continue to make charitable donations to FightVaccinePassports.com to ensure these legal fights for medical freedom in Canada are able to keep going strong. 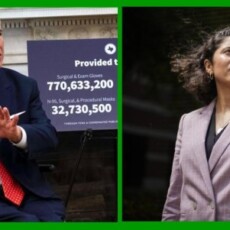 What Rhymes with Comirnaty? (and No, THE FDA DID NOT APPROVE THE PFIZER VAX!) 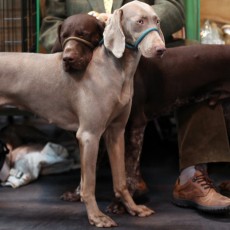 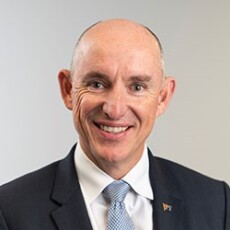