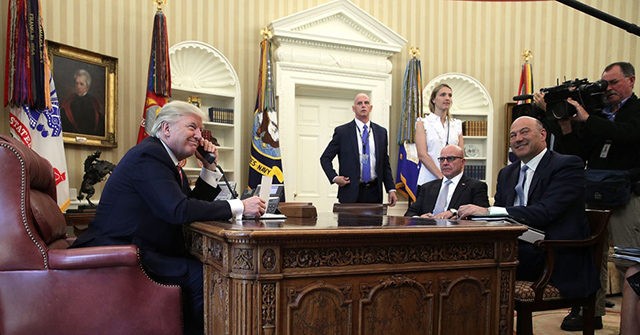 Breitbart News reported on the recent peace deal between Israel and the UAE, brokered by the U.S. “The deal, known as the Abraham Accord, was announced by President Donald Trump in the Oval Office on Thursday morning and provides for ‘full normalization’ for the first time between Israel and a Gulf Arab state. It is expected to lead to similar deals with other Arab states.”

Friedman said, “I participated in the phone call between Crown Prince Mohammed and Prime Minister Netanyahu, along with the president. I will tell you, after that phone call concluded — and it was not public, but there were maybe ten of us in the Oval Office listening in on the speakerphone to the call — we just burst into spontaneous applause when that call ended, because we were so moved by how both of those leaders spoke.”

Friedman went on, “I won’t forget it, and I can tell you, a bunch of us who are pretty seasoned guys, we’re not prone to hyperbole. We’re not prone to emotion. Boy, it was a moment, and we just spontaneously burst into applause.”

Israel and the UAE agreed to “remarkably simple terms,” added Friedman, describing the framework as “peace for peace between the Israelis and Emiratis.”

Both Israel and the UAE “recognized that they are stronger and more prosperous and more secure together,” Friedman remarked. “They agreed, very simply, to become friends, to open up reciprocal embassies, to exchange ambassadors, to have direct flights, military cooperation, intelligence-sharing, tourism, cultural exchanges, investments in healthcare, working together to fight COVID-19, the works.” 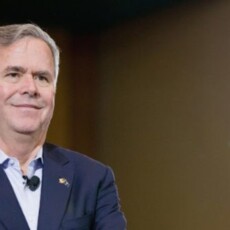 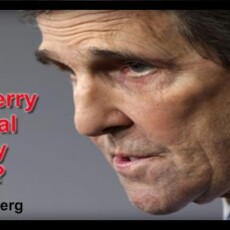 John Kerry Denies He Tipped Off Iran About Israeli Attacks 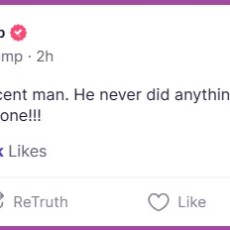