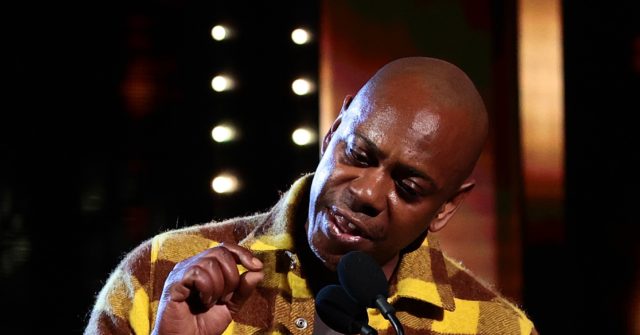 Veteran comedian Dave Chappelle has launched a fundraising challenge in response to his critics who are offended over his alma mater, the Duke Ellington School of the Arts, naming a theater after him.

“Having the theater named after me is a great honor. Although, that was not my idea, aim or desire. At the request of our beloved school’s founder, Peggy Cooper Kafritz, I accepted,” he wrote in captions above photos of himself at the school.

“Whichever opinion donates the highest collective dollar amount, wins,” he said. “If by April, those against the ‘Chappelle’ theater exceed the donations of those who are neutral or in favor of the theater being named ‘Chappelle,’ I will gladly step aside. If not, I will happily attend the naming ceremony.”

“And if you don’t care enough to donate… please, shut the fuck up, forever,” the comedian added.

In his Instagram post, Chappelle also said, “Talk is cheap (Unless I do it),” before adding the following:

Earlier this month, Chappelle’s fundraiser for his alma mater was postponed after woke students complained about the transgender jokes he told in his latest Netflix special, The Closer.

Students were threatening to walk out if administrators didn’t give in to their demands. The November 23 fundraiser will now take place April 22.

Chappelle has been a donor to the school over the years, giving $100,000, as well as one of his Emmy Awards in 2017. The comedian was also a commencement speaker, held a master class, and brought celebrity friends to the campus, according to a report by Deadline. 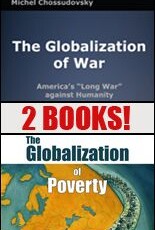