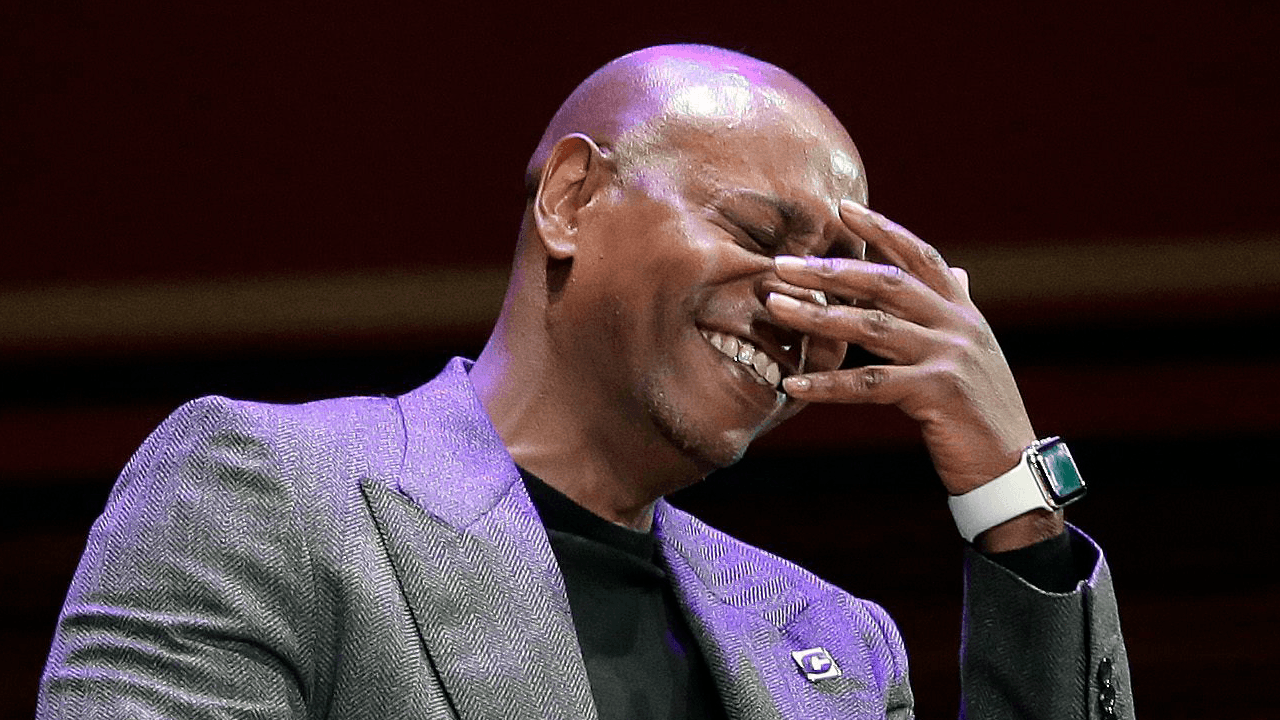 Dave Chappelle, the comedian who is fending off the woke mob following the controversial Netflix special The Closer, recently paid a visit to his old high school, where he was castigated by students who took issue with his jokes about transgender people.

And the Duke Ellington School of the Arts, which is in the process of renaming its theatre after the comedian, is refusing to bow to pressure from the woke mob.

Rather than sit back and take insults from children, Chappelle gave the kids an invaluable education lesson — that sometimes, life will come at you hard, and the world will not cater to your sensitivities.

Addressing around 600 students who were packed into an auditorium to hear the Duke Ellington School of the Arts’ most famous alumnus, Chappelle was met with a reception of cheers as well as a few boos from irate students who were critical of Chappelle’s refusal to submit to the cult of wokeness.

According to Politico, a student stepped up the mic during the Q&A portion of his speech to denounce the comedian as a “bigot.”

“I’m 16 and I think you’re childish, you handled it like a child,” said the student, whose comments were later confirmed by Chappelle spokesperson Carla Sims.

Instead of apologizing, Chappelle replied, “My friend, with all due respect, I don’t believe you could make one of the decisions I have to make on a given day.”

Students hoping for an apology or at least some form of penance were sorely disappointed. In response to another hostile question, Chappelle told the students, “I’m better than every instrumentalist, artist, no matter what art you do in this school, right now, I’m better than all of you.”

“I’m sure that will change,” he added, “I’m sure you’ll be household names soon.”

When one student had an outburst of emotion, yelling the words “Your comedy kills!” at Chappelle, the comedian fired back, “N*ggers are killed every day.”

“The media’s not here, right?” he added.

A parent who spoke to Politico said he was not happy with Chappelle’s choice of language, stating, “As a parent, I have to say I have a real problem.”

“He was being dead serious and using the n-word on the record,” the father added. “What kind of judgment is the school showing to allow that?”

Apparently mystified by the internet and whatever is shown on television, the parent acted as if Chappelle’s words were alien to the gathering of older teenagers.

Despite some pushback from woke students and their equally woke parents, the majority of students were enthusiastic as they cheered on Chappelle to speak.

According to Politico, the Duke Ellington School of the Arts is in the process of naming its theatre after Chappelle. A few students and their parents, and some alumni are attempting to block the move. Despite the backlash from the woke brigade, school administrators say they intend to go ahead with renaming the theatre after the controversial entertainer.

“On April 22, 2022, we will celebrate one of our most distinguished alumni, Dave Chappelle, by naming our theatre in his honour,” the school wrote in a letter posted on its website. “This theatre naming was the desire of one of our founders, Peggy Cooper Cafritz, who recognized Chappelle as an important thought leader of our time.”

“We recognize that not everyone will accept or welcome a particular artist’s point of view, product or craft, but reject the notion that a ‘cancel culture’ is a healthy or constructive means to teach our students how society should balance creative freedom with protecting the rights and dignity of all its members.” 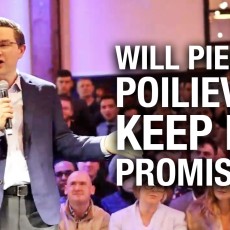 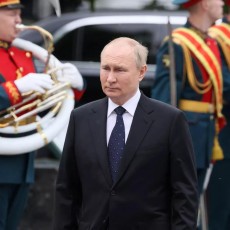 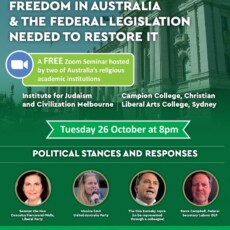