A story in The Hill highlights a “data breach” in the Christian donation site GiveSendGo and how that data breach is being weaponized against people who support the standard of ‘innocent until proven guilty’ in the Wisconsin case against Kyle Rittenhouse.   You can read the article HERE, but what I would draw attention toward is not the details of the people being targeted, but rather the process behind the “data breach.” 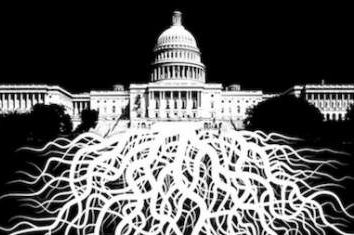 We have talked about the weaponization of metadata for several years on this website.  Factually we know with certainty that political operatives within the national security apparatus illegally exploit their access to the FBI and NSA database, the totality of all electronic communication, amid Americans.

The NSA has made those factual admissions to the FISA court who are supposed to be the backstop to protect the fourth amendment privacy of our nation.

The fact that no-one has ever been held legally accountable for violating the law and extracting the personal information of U.S. citizens shows how eroded the constitutional protections really are.  Not a single person has ever been arrested or convicted for exploiting their access… so why would it stop?  Short answer: it hasn’t.

As a result every time I read a story that says a “data breach’ is being weaponized for political benefit, my immediate reaction is now to dismiss the oft claimed “hackers” and focus on the most likely source of privacy weaponization: the known and intentional intrusion by government officials and contractors. 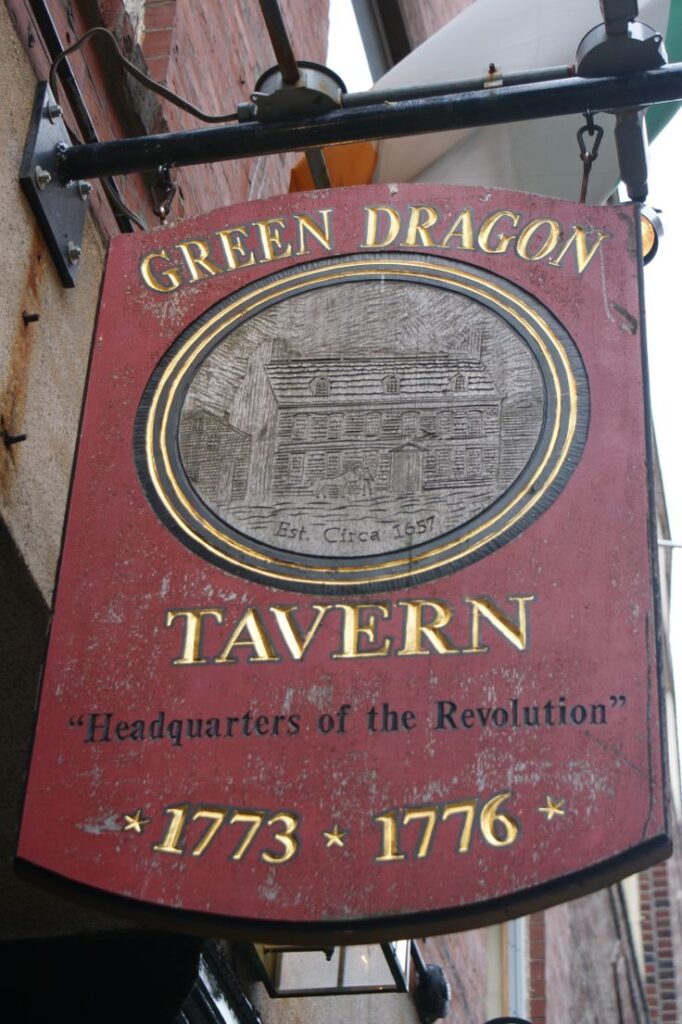 It only makes sense that an ideologically aligned donation site to support patriots would be considered a high value target for exploitation by political operatives who need a system to weaponized against their enemy, wrong-thinking Americans.   Is this “data breach” just another example of that?  The answer is most likely, yes.  If you need another frame of reference think about the admitted IRS target list of conservative donors to Tea Party groups.  Another undeniable and factual example that led the IRS to settle a class action lawsuit.

However, beyond the initial value of targeting donors there is another facet that is even more important to contemplate.  Targeting donors is actually small ball, stopping Americans from donating to groups and individuals fighting against the deep state is a bigger goal.   If these individuals can put fear into Americans that their financial support can lead to targeting, well, that financial support might just stop…. THAT is their bigger goal.

With all of that in mind these are not just “data breaches”, these are battles within the ideological war that need to be adequately contemplated.  Who will stand?  Who will remain in the fight?  Who will put themselves ‘out there’, remain courageous, remain strong in the face of the administrative state?

“We mutually pledge to each other, our lives, our fortunes and our sacred honor”…

The Declaration of Independence – […] “There is no doubt that the signers of the Declaration knew they were up to something far more serious than making a brave gesture when they put their signatures on the document. Indeed, for reasons of security, the Declaration with the signatures was not published until January, 1777—six months after the signing—for it was fully understood that if the Revolution failed, the signers would be rounded up, their property confiscated, and their lives forfeited.

As it happened, Washington’s victory at Trenton the day after Christmas in 1776, and his defeat of Cornwallis at Princeton a week later, turned the tide, and the Declaration was published with all the signatures. (link)

Steadfast doesn’t mean when it’s easy; the term has no meaning when things are working according to our own convenient interests.

Steadfast means standing strong when it’s challenging, difficult and unnerving. Just as courage is not the absence of fear, rather it is taking action despite being fearful; so too is steadfast a decision.

Often when things are disconcerting, we retreat to the place where we are comfortable. However, steadfast is unwavering despite the obstacles and difficulties. When we don’t hold the words to comfort the grieved, yet we show up and sit quietly just to eliminate loneliness, that is a steadfast commitment.

When we see adversity on the face of another, and we choose to engage with our time and comfort, that is a steadfast decision.

When CTH was formed, it was a small assembly of misfits who were not fearless, but brave enough to be comfortable within our discomfort.  We knew we had to look deeply at the issues which face us. We remind ourselves that ‘truth has no agenda‘ & truth exists despite our feelings of the subject matter. The core elements of CTH are based on this principle of remaining steadfast amid the face of adversity, national, political or even personal.

The CTH armory is insightful, wise and often purposeful; but this assembly is foremost a fellowship. A steadfast decision to stand together and figure out how all of these intense subjects, issues and events interact, influence and ultimately impact our lives.

Right now our nation is facing a time of extreme trepidation. Nerves are frayed, emotions are raw and individually we find our compass spinning in a way that destabilizes us. Into this climate the originating value of our core assembly becomes critical. CTH remains steadfast & committed to the best hopes and solutions within us. We strive with purpose.

Each day for over a decade we begin with a simple prayer. We host a candle for those who need prayers and support, and we engage purposefully with the intent to cherish the value, wisdom and skills that each unique person brings to the subject matter being discussed.

My personal commitment toward that end has been to remain steadfast and unwavering in defense of this little corner of the internet. To maintain a place where facts can be discovered, truth can be unearthed and honest discussion/opinion can be afforded. 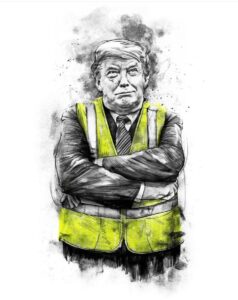 President Donald J Trump represented ‘We The People‘, and as a consequence those within this corrupt system viewed his appearances with the same dismissive outlook they carry toward those who voted for him.

They will fail so long as we remain steadfast.

CTH (The Last Refuge) was founded upon this acceptance long before Donald Trump became president in 2016; and the actions by both wings of the UniParty congress over the past five years have been clear evidence of what we always knew was present.

Our current national challenge is to figure out a way to confront this dynamic and then deal with it. However, we must deal with it in a way that does not destroy the founding principles of our constitutional republic. There are many disappointments around us, but we must remain strong and purposeful with any chosen direction. Misplaced corrective action regardless of intent is neither prudent nor wise.

Above all, those who understand the larger issues must remain united and hold a sense of fellowship toward each-other if we are to overcome the challenges.

Right now everything around us seems less focused on the pursuit of happiness and more focused on what happiness we are missing. At the heart of that anxiety is this sense of foreboding. A choking sense of fear and worry; a sense of trepidation. Faith in a loving and purposeful God is now more important than ever, embrace it – share it.

This moment in history is where each person of strength holds a higher level of influence, and we should engage in the lives of others to show that strength. Right now people around you are looking for courage, optimism and hope. If you do not provide that to your family, friends and community, you allow the alternative, despair, to take root.

Despair is the foreboding outcome of the evil systems that create it. Recognize despair when you see it, intercept it and eliminate it when you can… AND you always can. Tend to the flickering flame of liberty & teach others, especially our youth, the skills to defend it.

Do not distress yourself with dark imaginings. We are a majority nation of liberty loving independent and free-thinking people; born under a compact to allow each to live their lives according to their own purpose. They control the mechanisms by which we can identify the scale of our assembly.

Often I use the metaphor of Poland in the early 1980’s to describe where we are in 2021 America.  It was a visit by Pope John Paul, and later Ronald Reagan, that took millions to the streets and suddenly they realized: “hey, there are more of us than them”… and things immediately began to change.   Similar to the former Soviet-era control systems, the intent of the modern Big Tech control effort is to crush the reality of our majority position.

We are the majority….

Do not abdicate the duty to protect individual liberty to anyone except yourself. Your dreams are unique to you.

Stay strong for your family…

Stay strong for your community….

Stay strong for our nation… We need each-other.

Steadfast,… and I mean it! 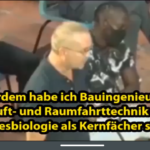 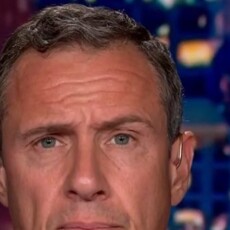 CNN’s Cuomo: If Cops Were Killing White Kids It Would Have Ended a Long Time Ago