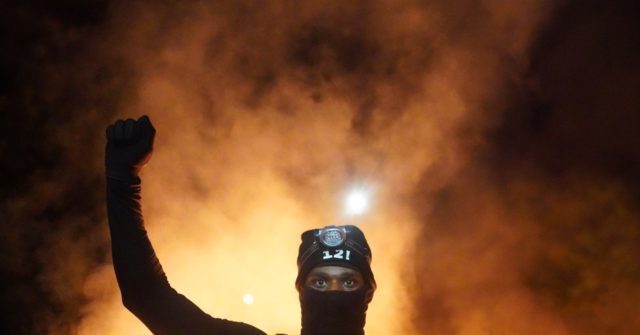 New data from Princeton University show that riots associated with the Black Lives Matter movement took place in 48 out of the 50 largest cities in the United States.

In more than 93% of all demonstrations connected to the movement, demonstrators have not engaged in violence or destructive activity. Peaceful protests are reported in over 2,400 distinct locations around the country. Violent demonstrations, meanwhile, have been limited to fewer than 220 locations ​— under 10% of the areas that experienced peaceful protests.

However, public perceptions may simply have reflected the wide geographic distribution of the violence.

The Princeton data set shows that nearly every major city in the United States experienced riots from late May to the end of August — even under the narrow definition that the study used to classify riots (as separate from events described as police violence against protesters).

The only exceptions within the top 50 cities by population were Fresno, California, and Mesa, Arizona.

Thus in the public imagination, the proportion that matters most may not be the 7% of protests that were violent, but the 96% of major urban areas that experienced rioting.

Within the largest 100 cities by population, 74 experienced riots. 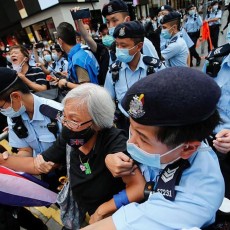 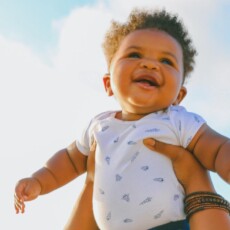