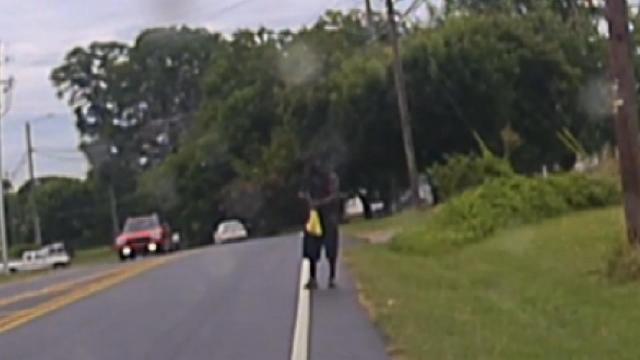 Roxboro, North Carolina — The Person County district attorney released dash camera footage of an officer-involved shooting on July 24, that left a 45-year-old man dead. The man fatally shot by a Roxboro police officer appears to have pointed a gun at the officer, dash-camera footage from the officer’s car shows. On Friday, July 24, David Brooks Jr. was shot once in the chest by Roxboro police responded to a 911 call reporting an armed man, officials said. In the video, an officer stops his car and turns on his blue lights. Brooks appears to raise a gun as officers tell him to drop the gun three times. Within minutes, an officer fired one shot into David Brooks Junior’s chest. Police Chief David Hess said a loaded-sawed off shotgun was found at the scene.

It is illegal to carry a sawed-off shotgun in the state of North Carolina. Brooks was given first aid, but died from the wound to his chest. Two officers involved in the incident are on paid leave, which is standard procedure when an officer fires a weapon. The name of the officer who fired a shot has not been released. 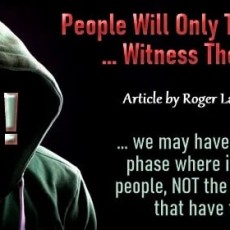 People Will Only Take So Much … Witness The Limit !!! 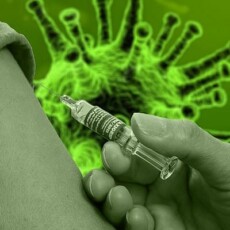 COVID-19 vaccine trials: Where are the women?