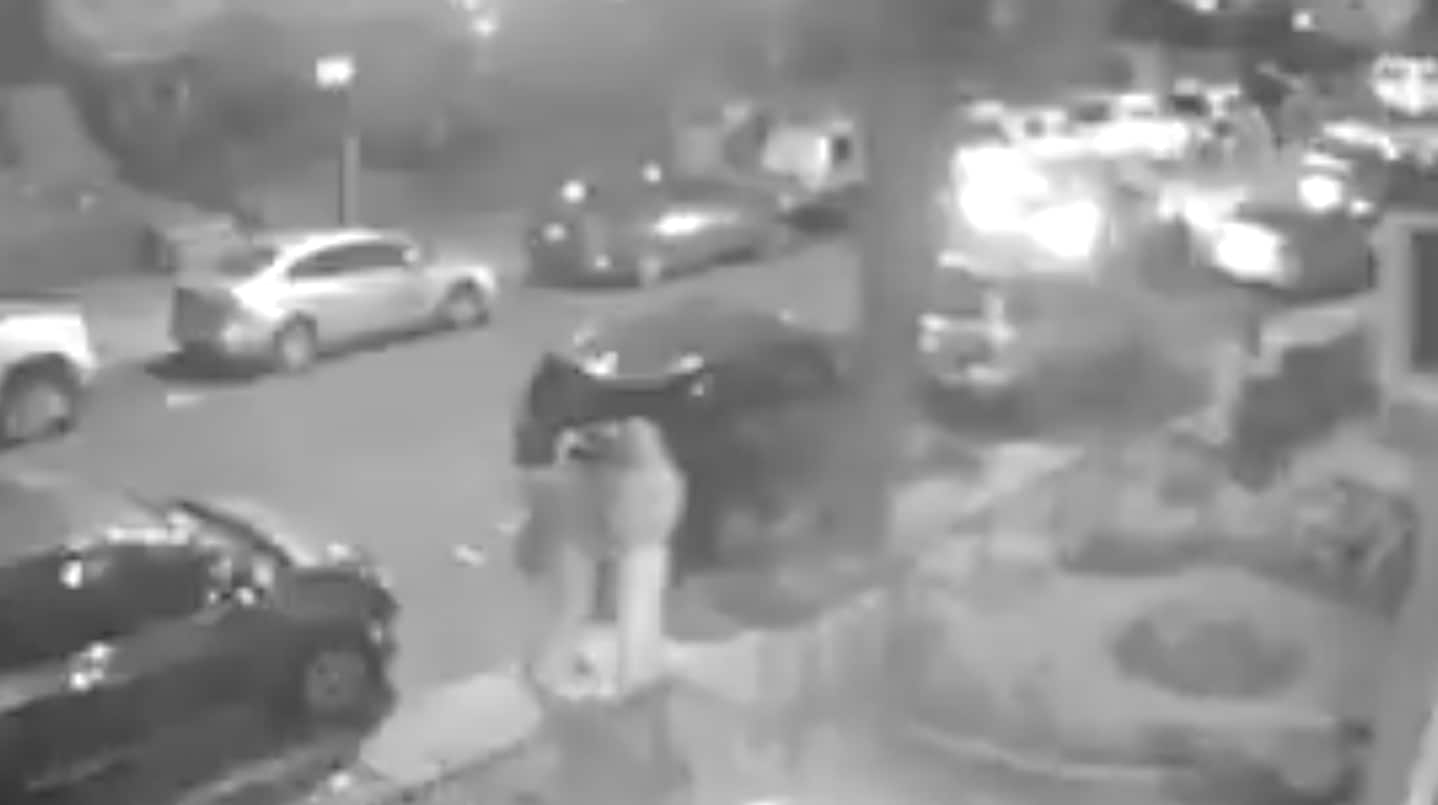 Click here to read the full story on TheDarkWire.com, where it was first published.

A Jewish man, 19, was attacked in Crown Heights, Brooklyn when he was robbed at gunpoint on the street. The attack occurred at Union Street near Albany Avenue just before 7 pm, the New York Police Department confirmed to this reporter.

NYPD officers responded to the scene after receiving a 911 call.

“Upon arrival officers were informed by a 19-year-old male he was approached by unidentified individuals, one male displayed a firearm, demanded money and forcibly removed the victim’s cell-phone. The individuals fled the location to parts unknown.  There are no injuries reported as a result of this incident,” the NYPD said. 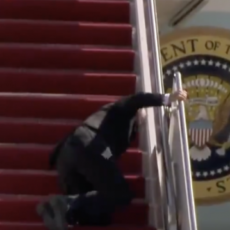 Breaking News: Watch As Joe Biden Falls All the Way UP The Stairs of Air Force 1…Once, Twice, Three Times! 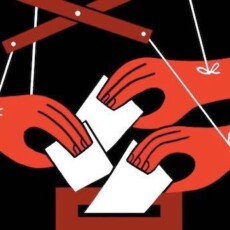