Daniel Andrews is SCARED to Show His Face

Labor is HIDING Daniel Andrews from potential voters in Mulgrave, not even printing his face on billboards, as Ian Cook grows in popularity, potentially UNSEATING the premier after 20 years. They’ve sent his “best” volunteers instead. 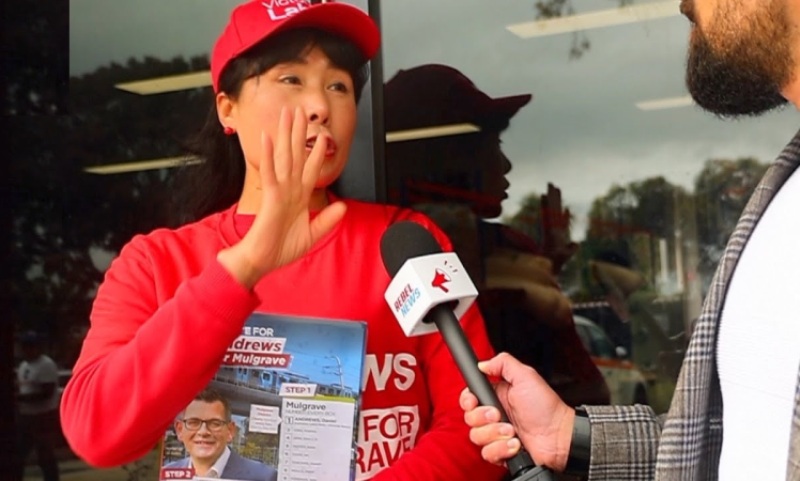 rick Y
Politicians need to be thoroughly investigated to see who owns them..
National security risk most of them.

Josh Woods
Although I’m an ex-immigrant who lived in SA(Feb 2016-March 2021) who happens to be ethnically Chinese(but don’t support the CCP at all as a British-American), there would’ve been no way in hell I’d vote for Dan if I was eligible to vote as I’ve come to deeply despise his narcissism and authoritarianism, and I have always been strongly anti-lockdown+mandate for humanitarian reasons. Go Ian Cook!!

Ralph Rotten
Labor seems to really have a lot of Chinese supporters, I wonder why.

Jonathan
What do you expect from a communist dictator. No Dan no show. Dan lost his dignity the moment he treated Victoria like a dictatorship.

Viv Rowe
Come on Ian, you have been through hell. Andrews hurt you terribly, closing your business.

Sean Delap
It says a lot that Dan Andrews has not shown his face in public unlike the other candidates.

Martin Wolrich
Thankyou Avi for your work & heritage.I’m Aussie & I support your job on reporting all the corruption in our world.100%.We need you up in Sydney as well.Martin

Luke Kent
Anyone still supporting Andrews at this time has obviously had a labotomy and is happy to see him continue to destroy the state.

Rebecca Dunbar
As a result of Daniels Andrews decisions around health I had the unfortunate experience of battling stage 4 metastatic cancer over the last 18 months. I have arrived at the hospital on multiple occasions via an ambulance only to be treated and administered meds in cold hallways as there were no beds! I was cold and alone without family or friends able to be with me fighting for my life in the cold hallway of the understaffed hospital.
He has done nothing to help our broken health system in light of a world wide pandemic which he deemed so serious he had to lock us up longer than any other city in the entire world ! Nonsensical

Mad Cow Mark
Cookie got it right, I grew up on Labor values but the values have changed, I remember watching a story of Avi’s about on how the leaders of both main parties were supporters of open boarders Turnball and Shorten, lucky one forced into resignation and the other didn’t win the election.
I was a Union delegate many years ago and I remember the Labor government telling union’s to support illegal immigrants.
I didn’t want to support illegal immigration, I support immigration and immigrants, just look at America know.
Bill Shorten and Micheal Turnball both were supported by George Soros and possibly still are!

Freda Rounthwaite
Well done Avi. Another cracking view of the state of Australian gov’t. I hope and pray there is no hanky spanky at the voting poll stations. Everyone knows if thing are done fairly, Andrew won’t get a look in. Go Australia!

Natalie Hilton
I’m sure Dan will be devastated just like the other former politicians who have moved on into well paid positions with no consequences. He won’t lose any sleep over the damage left behind. How many times do we have to keep playing this same game over and over til there’s a complete overhaul and upgrade? 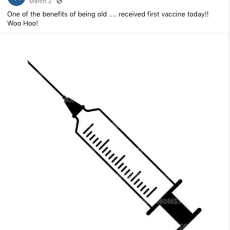 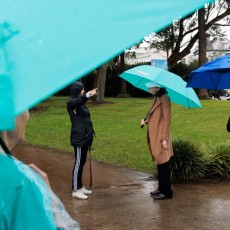