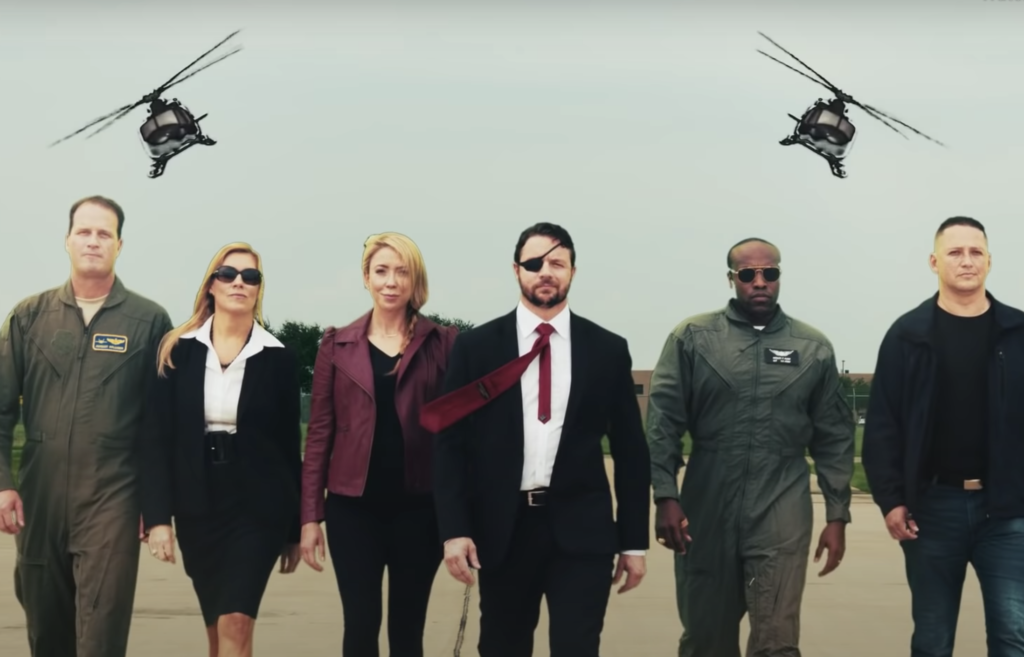 Rep. Dan Crenshaw (TX-2) released a dramatic joint campaign advertisement on Thursday called  “Texas Reloaded” to boost the efforts of himself and five other congressional candidates from Texas in the upcoming election.

In the “Mission Impossible meets the Avengers” advertisement, Crenshaw, a former Navy SEAL, is seen opening an envelope labeled “top secret.” Inside, Crenshaw discovers a phone that assigns him a mission as he begins boarding a plane to “save Texas” by assembling an “exceptional,” “courageous,” “patriotic,” and “fearless” team consisting of Republican congressional candidates.

“The nation’s future is dependent on your success,” an automated voice said.

Decked out in full parachuting gear, Crenshaw then takes the plummet out of a plane and begins to skydive back down to earth. It is after he hits the ground and strikes a dramatic pose that Crenshaw, who was first elected to Congress in 2018 and is up for re-election, begins his search for the other congressmen and -women who will join his team.

Wesley Hunt, a Republican congressional candidate running for Texas’s 7th district and former Apache helicopter pilot, is the first to jump aboard, claiming he “wouldn’t miss this for the world.” He is soon followed by former U.S. Air Force Colonel and National Security Council Advisor August Pfluger, a Republican congressional candidate for TX-11.

“Dan, bro, you could’ve just texted me, man. Why did you have to jump out of an airplane?” Hunt asked.

“Hey, guys,” Collins remarks enthusiastically after pinning a man to the ground after sparring with him. “Who is next?”

Once the team is assembled, the advertisement concludes with everyone dramatically walking down the tarmac of an airport with helicopters flying over their heads. An explosion rocks the background as they all strike a power pose. Smoke fills the background as the screen fades to black, finally offering only the campaign’s name outlined in flames.

According to the campaign group’s website, the crew of candidates all pledge to prioritize conservative policies concerning health care, the economy, energy, border security, and national security if elected. 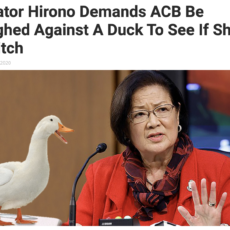 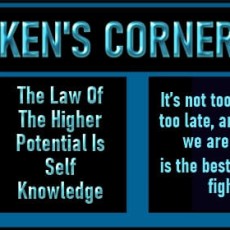 KEN’S CORNER: The Law Of The Higher Potential Is Self Knowledge