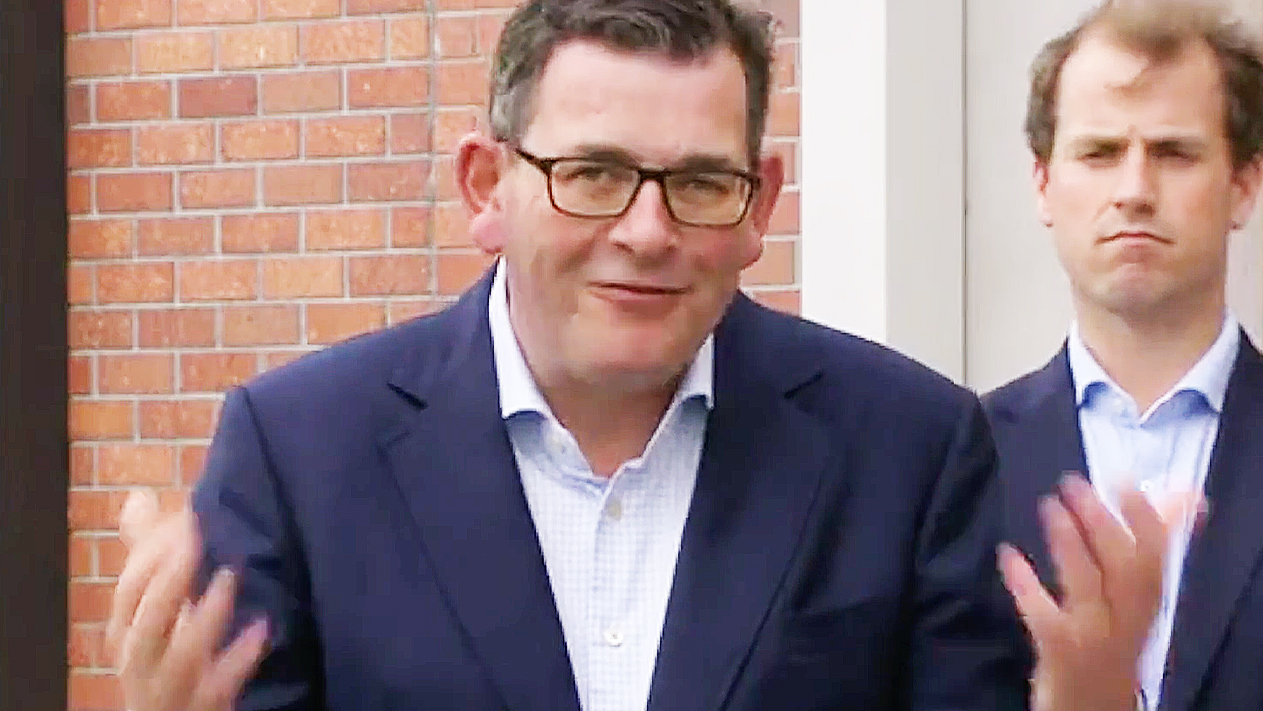 Victorian Premier Dan Andrews has been accused of rewriting history after an extraordinary press conference where he refused to apologise and take accountability for decisions which saw the state suffer through some of the longest and harshest lockdown conditions anywhere in the world.

It comes as Victoria’s ombudsman renewed calls for the Premier to apologise to residents impacted by the sudden hard lockdown of nine public housing towers during the pandemic in 2020.

🚨 Dan Andrews REFUSES to apologise to public housing residents he forced into lockdown at the beginning of the pandemic.

Instead, he BLAMES the previous federal government for not having a vaccine.

Deborah Glass slammed the Premier for the government’s failure to give residents notice and allow them to prepare before being locked down, which she noted was a breach of human rights.

Glass said that an expression of regret would go a long way towards building back trust between the government and the public, who marched in their tens of thousands in protest of Andrews’ ‘tyrannical’ measures throughout the pandemic.

But a defiant Andrews hit back at the suggestion, instead putting a positive spin on his government’s controversial performance, which enraged users on social media who objected to Andrews’ authoritarian approach to the pandemic which earned him the nickname ‘Dictator Dan’.

“Throughout the pandemic, many very difficult decisions had to be made. None of them were made lightly, none of them were easy. What I will not do though, is apologise for doing everything possible to save lives. That’s what we did,” Andrews said.

The Premier also echoed his previous criticisms of the federal Liberal government by citing the availability of vaccines and went on to encourage the public to ‘put their faith in science’ and make sure their vaccination status was ‘up to date’ to ‘take pressure of our nurses and ambos’.

The public housing lockdown lasted five days at eight of the nine towers while high infection rates meant some residents were subject to another nine days of isolation.

On Andrews’ orders, Victoria Police surrounded the towers to enforce an immediate lockdown in July, 2020, leaving residents unprepared and some without food or medicine. 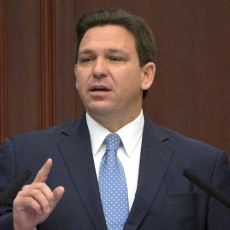 DeSantis: ‘We don’t let people get harassed about their vaccine status and masks’ 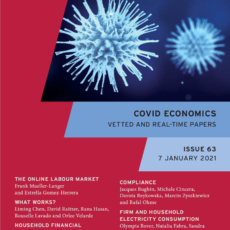 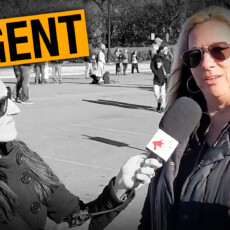