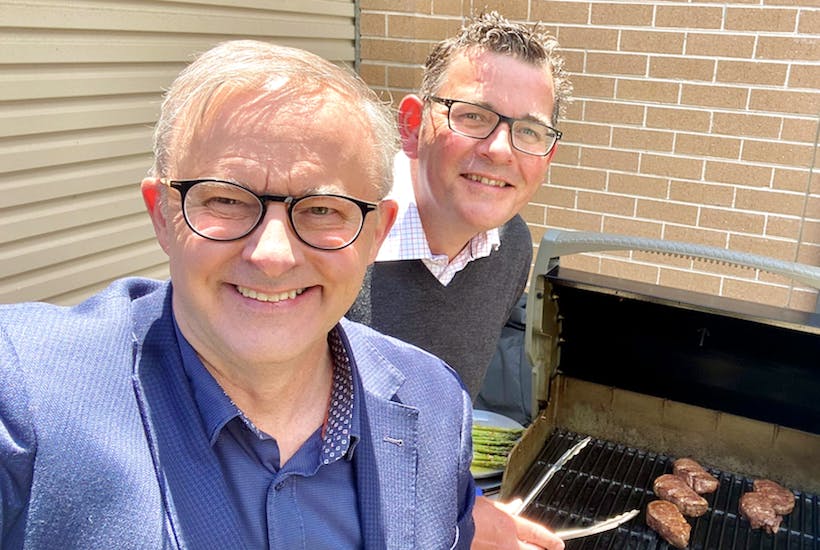 While thousands of Victorians were marching on Parliament to protest Daniel Andrews’ pandemic legislation, the man himself was staging the world’s worst BBQ with federal Labor leader Anthony Albanese.

A selfie, taken yesterday by Albanese, showed the pair in what looked like witness protection.

They appeared to be hiding in the corner of an industrial brick estate, eking out a meal while hoping not to be discovered by angry citizens.

The photo Tweet was captioned: “Great to catch up with my friend and former housemate @danielandrews, who cooks a great bbq.”

Except that the BBQ had no flame, and the steaks had no grill marks. It looked about as legit as the health advice that led to Victoria’s curfew.

And it begged the question: If you can’t even manage a barbie, how can you manage Australia?

Maybe they didn’t care. After all, hadn’t Andrews proved that you can monumentally mismanage things and yet still lead in the polls?

At the very moment tens of thousands of furious Victorians, worried about their children and their jobs, were bringing the CBD to a standstill with chants of “sack Dan Andrews” Andrews and Albanese were all grins and good times.

Speaking of cooking, how was it that these two climate catastrophists were eating beef in the middle of a climate emergency?

Maybe it was vegan beef — which would have made sense since nothing in Victoria is what it seems these days, and everything is hard to swallow. 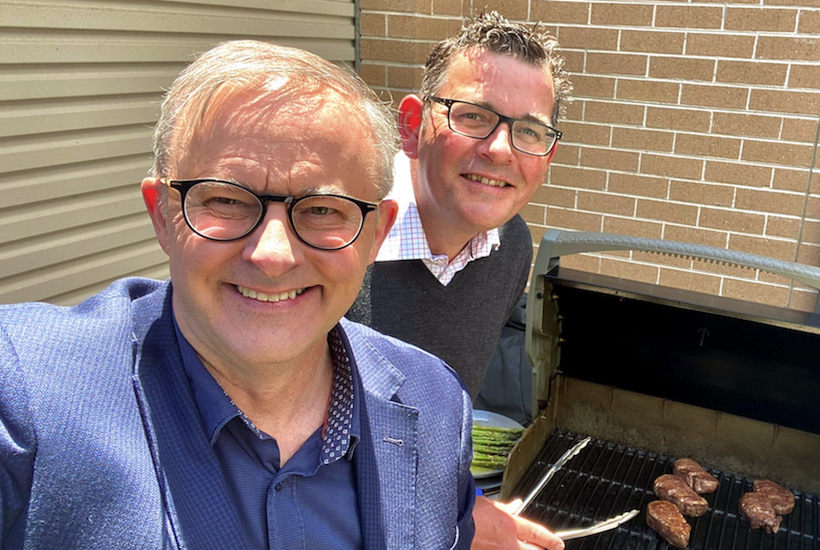 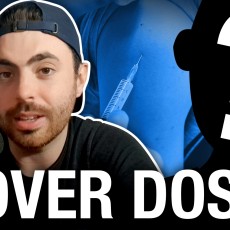 INTERVIEW: Man given six times the normal dose of Pfizer vaccine when getting his first COVID shot 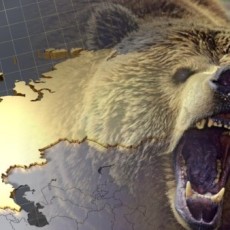 America Waving The Big Stick At The Bear