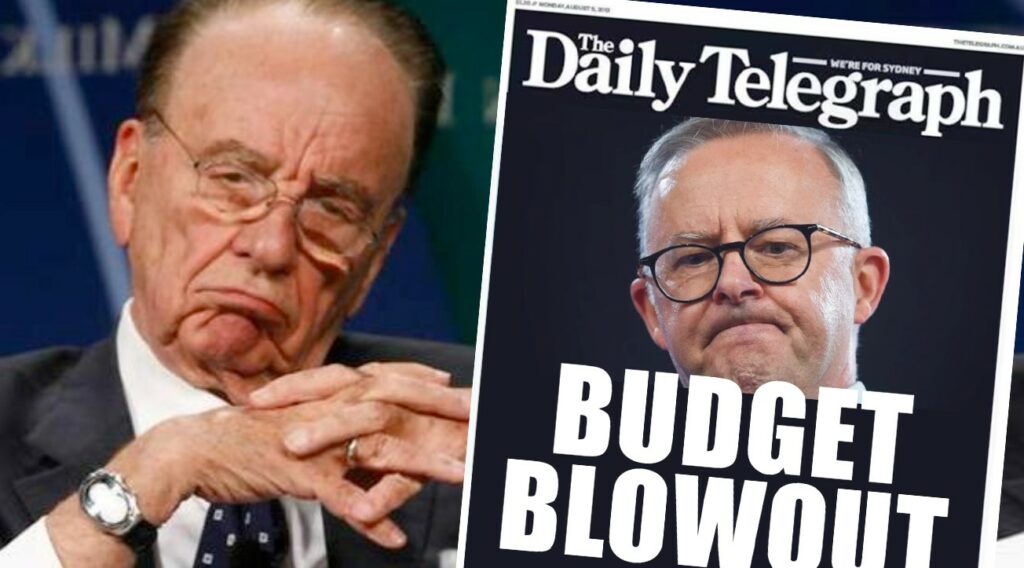 The Daily Telegraph has today slammed the Labor Party over the country’s $6 trillion budget deficit, demanding to know why Anthony Albanese has failed to pay it off since taking power.

“This kind of reckless government spending is completely unacceptable,” today’s editorial in the Telegraph read. “We’ve also learned that there are thousands of dodgy grants for carparks on the government books. How could Labor do this?”

However, Prime Minister Anthony Albanese hit back against critics, stating that the 10 minutes he has spent in power is not nearly enough time to pay off $6 trillion dollars of debt. “Typical Labor excuses,” said former Prime Minister Scott Morrison. “Always blaming the previous party instead of taking responsibility for their problems. It’s even worse than the last ten years we spent in deficit because of Labor’s reckless spending.” 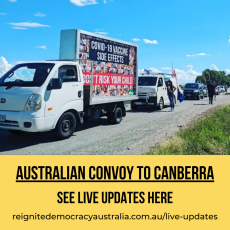 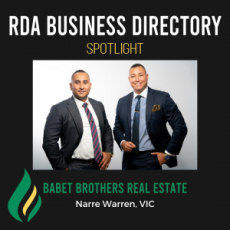 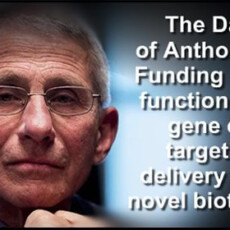 Arrest the Media Traitors, Fraudsters, and Obstructors, While Upholding the Law