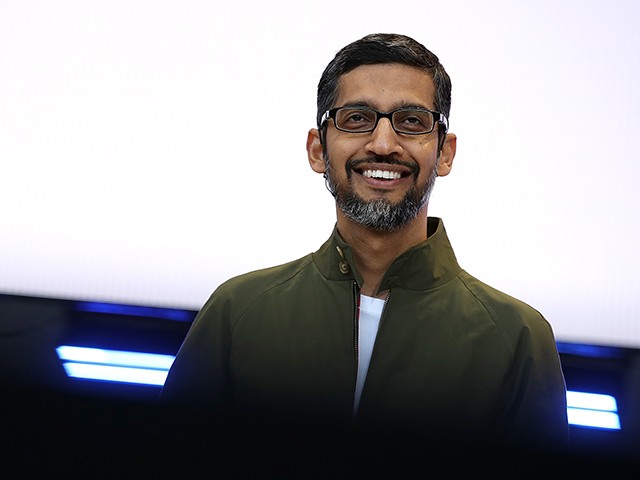 Daily Caller editor-in-chief Geoffrey Ingersoll has said that the conservative news website has experienced Google search suppression similar to that reported by Breitbart News yesterday. Based on Google’s defense that it manually blacklists “violent extremism,” Ingersoll pointed out: “We are not ISIS.”

“Specifically we struggled with search slowly dwindling until May 4 exactly. We broke down the analytics. The May 4 flat line is clearly the result of the human hand in the process,” said Ingersoll in a series of tweets.

Specifically we struggled with search slowly dwindling until May 4 exactly. We broke down the analytics. The May 4 flat line is clearly the result of the human hand in the process.

As Breitbart breaks down here, they felt a similar effect.https://t.co/LdAcHVY0zR

Alphabet Inc. CEO Sundar Pichai was grilled about Google’s search bias at the antitrust committee earlier today, with Rep. Matt Gaetz (R-FL) pressing the CEO to explain leaks revealing that the Daily Caller and other sites were added to search blacklists.

Pichai responded by saying that sites were sometimes added to manual blacklists, to comply with law enforcement and tackle election interference and “violent extremism.”

“In order to comply with the law in every country we operate in, for example there might be an actor or a website identified as ‘interfering in elections’, and we then have to put that site on a list so that [it] doesn’t appear in our search results… other examples would be violent extremism…”

Pichai neither confirmed nor denied that the Daily Caller and other conservative news sites added to Google blacklists are considered by Google to fall under these categories.

“The idea that we ended up on some blacklist because of some compliance partnership with law enforcement to stop extremism or election interference is just absurd. We have accredited personnel all over Washington, DC. We are not ISIS.” said Ingersoll.

The Daily Caller editor revealed that like Breitbart News, the Gateway Pundit, and other conservative websites, Google searches for the headlines of original articles frequently failed to return results from the site.

“There were even instances in which we broke national news, and would not show up in the first page of search results for that particular topic,” said Ingersoll. “In fact not in the second, third, fourth or fifth. Meanwhile, outlets that aggregated or syndicated our work did.”

Are you an insider at Google, Reddit, Facebook, Twitter, or any other company who wants to confidentially blow the whistle on wrongdoing or political bias? Reach out to Allum Bokhari at allumbokhari@protonmail.com. 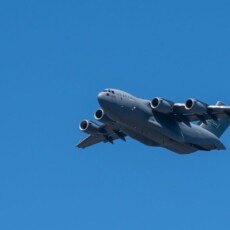 Another Democrat bites the dust! 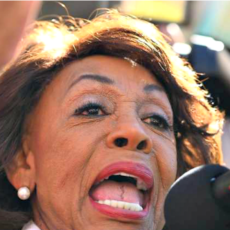 Maxine Waters: I Have Never Glorified or Encouraged Violence Against Republicans