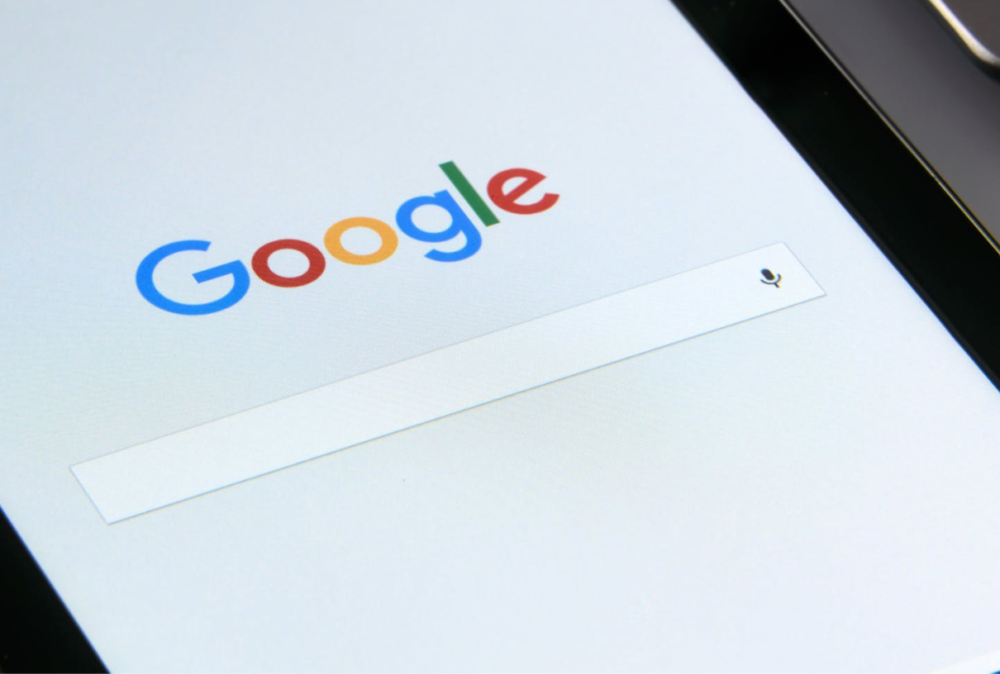 Editor-in-Chief Geoffrey Ingersoll on Thursday showed Google hid a Daily Caller article about the World Health Organization’s abortion advocacy in its search results. Searches of the article’s exact title placed it on pages that statistically nearly no one ever clicks on, while articles that present pro-abortion perspectives come up first instead.

So this is crazy in terms of @googlepubpolicy suppression (and in light of news from the NYT that the WHO is basically full of shit).

In April, WHO took a few minutes to remind the world how helpful abortion would be during the pandemic. We covered it, straight up and down. pic.twitter.com/SSekywaR1r

According to Ingersoll, even when fed exact phrases and quotes from the article including just the headline and SEO headline, Google’s search engine doesn’t display the Caller article earlier than at least page 10. The Federalist found similar search results using different browsers and search histories — placing the exact title in quote marks to search for it specifically did not pull up the article on the first page of Google’s search results.

When you put the headline inside quotes, thus searching for matches to the EXACT phrase, you get a readout of WHO’s abortion position AND an aggregator called “NewsBreak” that posts the first graf of our story and a link back. pic.twitter.com/ZPgevcuzD2

According to Ingersoll, instead of the article headlined with these exact search terms, a “FULL PAGE of pro-abortion advocacy” shows up, along with the previously mentioned results.

Chuck the SEO headline in quotes, searching for exact matches. Top match is an aggregated piece that takes bits from ours (with attribution) on a site called (lol) “NewsOrb360” pic.twitter.com/cB2OOzCuiz

Ingersoll also pointed out that this problem doesn’t occur on other algorithm-free search engine platforms such as Bing, Duck Duck Go, and Yandex. The Fedederalist found this same result with Duck Duck Go.

While a public search liaison for Google tried to justify the suppression, claiming the article wasn’t “currently indexed,” the Caller’s “in house dev” debunked Google’s claims showing that the Caller’s sitemap index is the same for all search engine platforms. That hasn’t led to similar results, as Google suggests it should.

Issue is, it’s not just this post. We have countless examples/links of news that we broke that does not show up on Google SEO (when searched verbatim), but does on every other engine. https://t.co/LqhGjEjR25

And Google has not indexed that page in nearly 6 months.

This fits a long and growing trend of corporate media and big tech deciding what content users can see, with big implications for elections and even just political discourse, as studies have found that what information you know affects your views.

Read this thread and see how Google controls what readers can learn about the World Health Organization. Very interesting. Very scary. https://t.co/MGflHqa05X 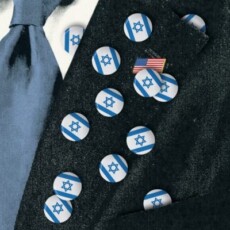 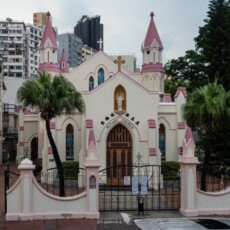