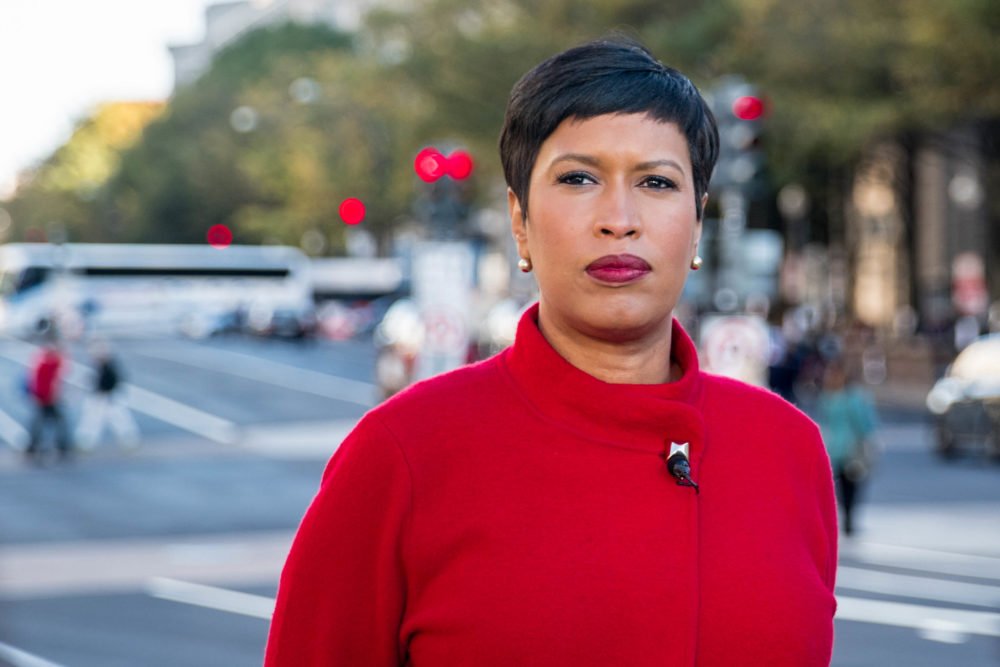 According to the Associated Press, Bowser reaffirmed to reporters at the crime scene in southeast D.C. that gatherings of more than 50 people were still prohibited in the district to slow to spread of the novel Wuhan coronavirus.

“It’s very important that as a community we have a zero-tolerance for this activity,” Bowser said, noting D.C. police need to make “difficult decisions,” and “break up these events.”

“Nobody can predict that a shooting like this is going to happen at a gathering like this, but we can’t have these large gatherings in the city,” Newsham said at a press conference.

Large parties are becoming increasingly common in and around Washington D.C. spiking fears among D.C. officials of spreading the coronavirus, all the while, the district joins the growing number of cities nationwide suffering from a second pandemic of homicides, which are up 20 percent in D.C. from last year.

Bowser however, showed no such outrage for the mass protests sweeping her city in recent months, and even joined demonstrators at the densely-crowded Black Lives Matter plaza in June. 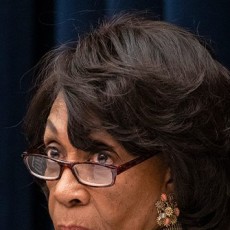 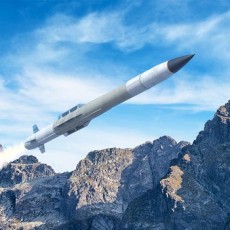 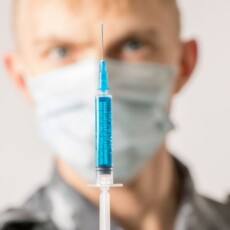