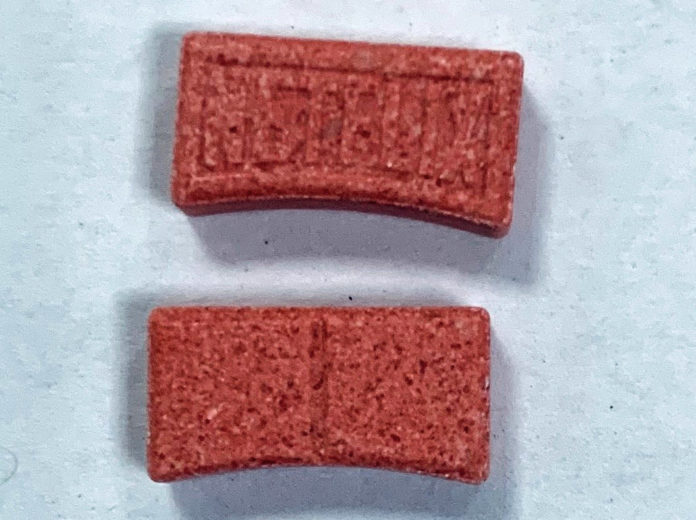 In one parcel, officers discovered nearly 50 grams of 3,4-Methyl​enedioxy​methamphetamine (MDMA), commonly known as ecstasy, destined to an address in Greenville County, S.C. 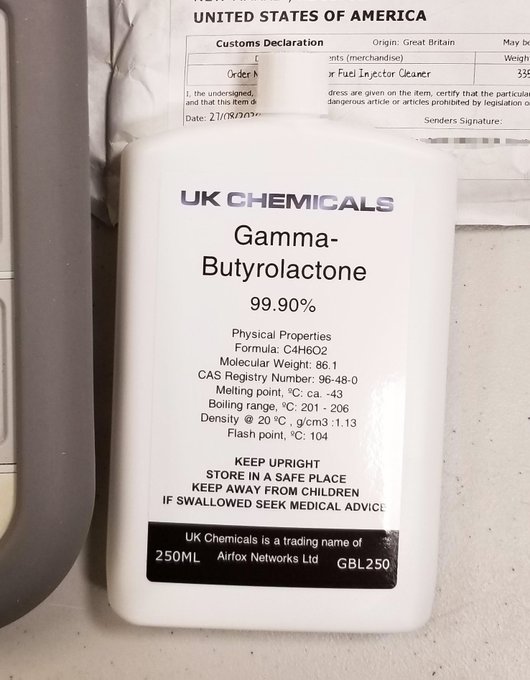 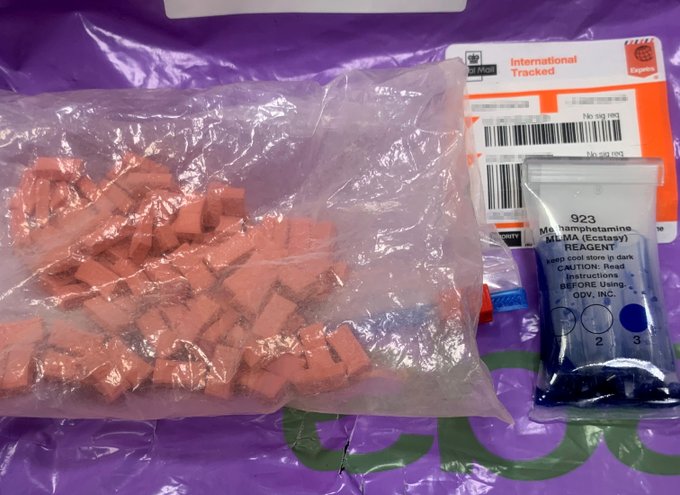 According to the DEA, GBL is a chemical analogue of the schedule I controlled substance gamma-hydroxybutyric acid (GHB). GBL is an odorless, colorless, central nervous system depressant that has addictive properties and potentially severe health consequences. It is sold legally as an industrial solvent. Sexual predators have used GBL as precursor chemical in a date-rape drug, and others abuse GBL as a bodybuilding supplement.

“This seizure is a perfect example of how Customs and Border Protection officers rely on extraordinary experience, keen intuition and trained canines to intercept dangerous substances that could potentially harm American citizens,” said Casey Durst, CBP’s Director of Field Operations in Baltimore. “CBP remains steadfast in our commitment to protecting our nation and our citizens every day against illicit, illegal and dangerous products.” 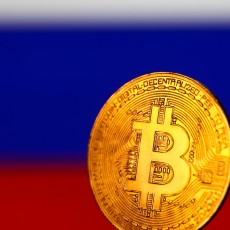 The Biden administration lists 3 key points of digital currency, and HCoin has the best future 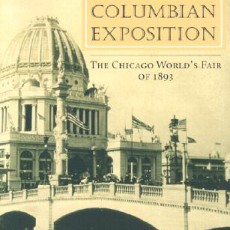