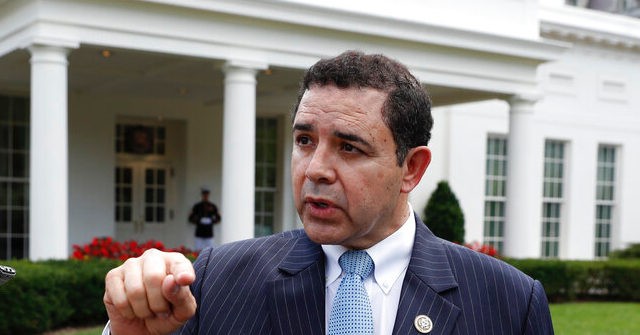 On Thursday’s broadcast of the Fox News Channel’s “America’s Newsroom,” Rep. Henry Cuellar (D-TX) reacted to the Supreme Court’s ruling allowing the Biden administration to remove the Migration Protection Protocols (MPP), which are also known as the Remain in Mexico policy by stating that people who are claiming asylum should stay in Mexico while their claims are adjudicated as long as they can have an attorney present their case and they can stay in Mexico safely, and not doing so means giving most people false hope by allowing them to enter the United States when only “10-12% are going to be given asylum.”

Cuellar said, “My position has been that, in this case, if you have them remain in Mexico and they have access to an attorney they want to come and present their case and they’re in a safe situation, then we ought to do that. Because otherwise, you have so many people that come in — come into the United States. And a lot of them are given false hope because if you have a hundred people, only 10-12% are going to be given asylum. … So, why are we letting 100% when we should be allowing only 10% to 12% of those people to come into the United States?” 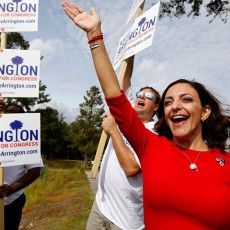 Rep. Nancy Mace: I Will Win Without Trump’s Support 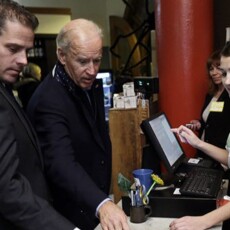