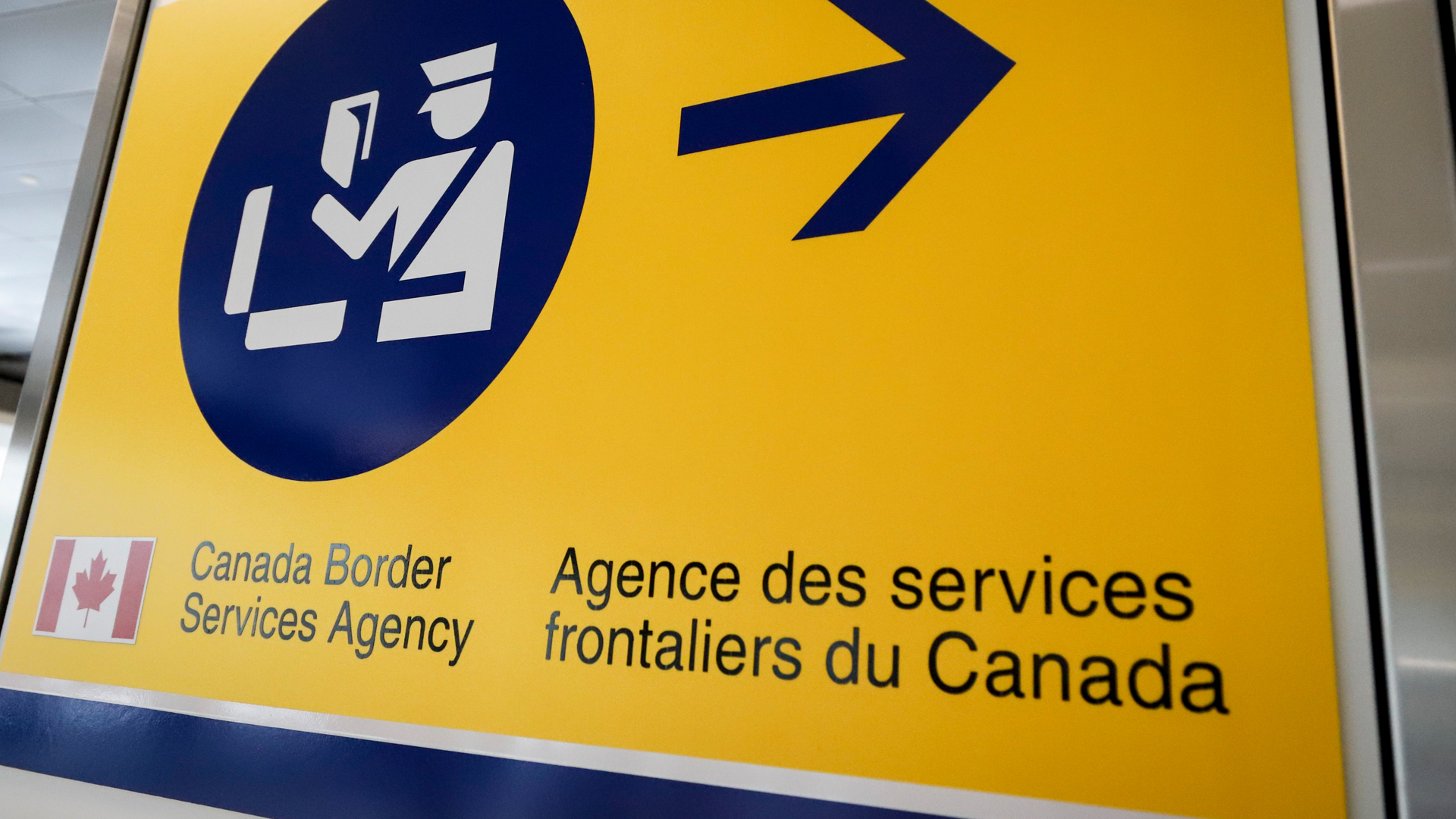 The Toronto Sun reports that the number of people crossing at Roxham Road, the illegal border crossing near La Colle QC, where most so-called irregular migrant crossings occur, exceeds the population of many mid-sized Canadian cities.

The number of people crossing into Canada at Roxham Road in 2022 was greater than the population of Shawinigan, QC or Bradford, ON or Spruce Grove, AB. It was a record breaking year for all the wrong reasons. Read & RT #cdnpoli https://t.co/uWhXt9e2Zb

Rebel News routinely visits the Roxham Road crossing, where a steady stream of migrants crosses daily with the assistance of police and immigration officials at the site.

“Who is being punished in this story?”

The performance objective for total removals in 2023 is set at 16,312 which represents a 219 percent increase from the prior year’s performance,” wrote staff. Tracking the most dangerous foreign fugitives is a priority, the memo added.

‘Removals are prioritized based on a risk management regime with cases involving national security, organized crime, human rights violations and criminality being the highest priority for the safety and security of Canada,’ said the memo.

MEMO: @CanBorder pledge a 219% increase in deportations this year, complain too many foreign fugitives evade capture: “Removals are prioritized based on a risk.” https://t.co/abzXBnEEf0 #cdnpoli pic.twitter.com/x4iDM3r53A

Although migrants at La Colle were not required to be vaccinated to enter Canada, vaccine requirements for flight and entry to Canada for regular travellers remained in place until September 2022. 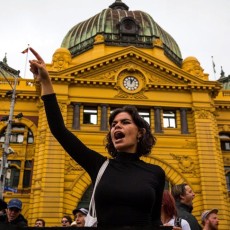 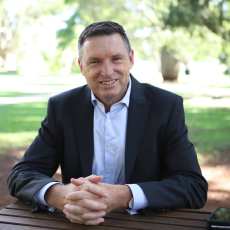 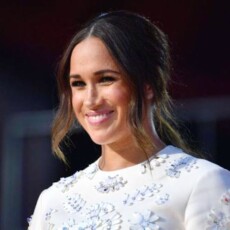 Who asked Meghan Markle to save Build Back Better?