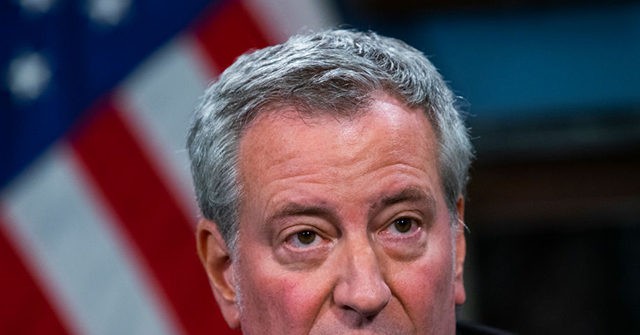 Crime is soaring in New York City’s Upper East Side, home to many of America’s billionaires, as Democrats, including Mayor Bill de Blasio (D), continue their efforts to defund the police.

New York City’s Upper East Side, overseen by NYPD’s 19th Precinct, has seen a tremendous uptick in criminal activity over the last month. According to the precinct, they have experienced a “significant uptick in robberies” over the course of the last month, representing a 286 percent increase from 2019.

As of August 3, the precinct reported 14 gunpoint robberies to date. Last year, the area only saw four:

(5) of those robberies were at gunpoint [mapped below ⇊] pic.twitter.com/vNb40nK7Uw

The 19th Precinct revealed that three of those robberies — all separate — occurred within a one-hour period, ending with three arrests:

As Fox News noted, “Many of the areas hit during Saturday night’s spree are only a stone’s throw from where the ultra-wealthy are said to live.” That includes billionaire financier Henry Kravis, as well as billionaire hedge fund managers John Paulson and Glenn Dubin. One of the gunpoint robberies occurred a block away from Kravis’s home.

The uptick in crime in portions of the city’s Upper East Side coincides with the general surge in crime across the city. Shootings have increased exponentially, as reported by Breitbart News on July 22:

July 11-12 was a particularly violent weekend in the city, seeing over two dozen shootings that left dozens injured and a one-year-old dead:

A one year old child is dead. The baby was with his family enjoying a Sunday night in the Summer when someone started shooting . Three people were injured and the baby was killed. This. Must.STOP! We as a community, we as a police department denounce this disgusting violence. pic.twitter.com/R66DVO6cTA

Over that weekend, Sunday specifically, “NYC residents had a higher chance of getting shot than dying from coronavirus,” Breitbart News found.

The first weekend of August also saw violent crime soar, with the city seeing 16 shootings and 20 victims, followed by seven shootings on Monday.

The shootings and subsequent injuries on Sunday and Monday in de Blasio’s New York City come one day after the city reached 777 shootings for the year, which surpassed the total number of shootings for all of 2019.

The surge in violent crime comes as Democrat leaders increase their calls to defund the police. In June, NYPD effectively disbanded its anti-crime units, which focused on getting illegal weapons off the streets, and reassigned them to different tasks.

“They have done an exceptional job, but I think it’s time to move forward and change how we police in this city,” NYPD Commissioner Dermot Shea said. “We can move away from brute force.”

Mayor Bill de Blasio (D) has also surrendered to the far-left’s cries for defunding the police, slashing $1 billion from the NYPD’s budget.

Vice President Mike Pence, who spoke to Breitbart News Daily on Tuesday, stated that “we’re not going to defund the police.”

“We’re going to fund law enforcement,” he said. “We’re going to back the blue, even while we work to improve public safety and improve the lives of all of the families in our cities, all of the minority families, African American, Hispanic American, and every family impacted by the scourge of violence that’s frankly gone on for too long in too many American cities.” 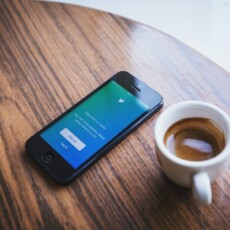 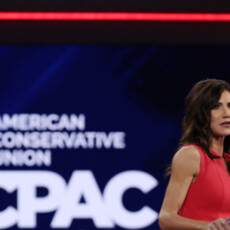 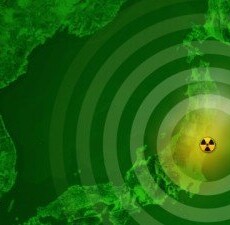