SEATTLE – Officers arrested a woman Tuesday morning in the Yesler Terrace neighborhood after she assaulted a child, spit on a bus driver, and stole the keys to the vehicle before fleeing on foot.

Police were called to the intersection of Broadway and Yesler Way around 8:45 Tuesday morning for a report of a woman acting erratically on an occupied school bus.

Police arrived and spoke with the 12-year-old victim who said she was at the bus stop waiting to go to school when a 44-year-old woman approached her. The victim said the woman began yelling at her and then struck her three times with a plastic water bottle.

The victim’s bus pulled up and the victim quickly boarded, but the suspect followed the victim onto the vehicle. The suspect then spit on the 58-year-old driver and stole the keys to the bus. She then fled the scene on foot.

Officers quickly located the woman a few blocks away and took her into custody without further incident. Police booked the woman into King County jail for vehicle theft and multiple counts of assault. 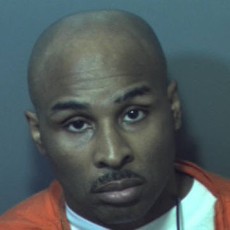 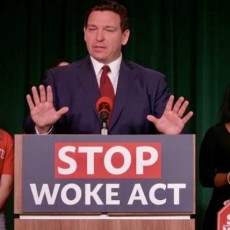