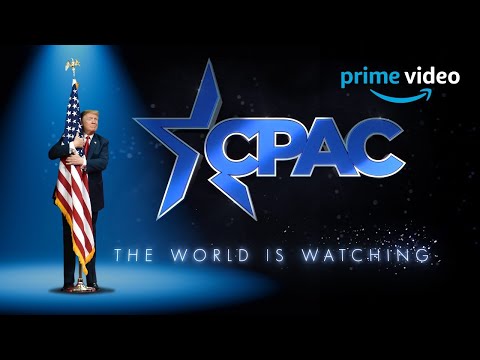 Patriots, @CPAC has an amazing documentary about conservatism & the rising tide of socialism. It’s filmed in 6 countries & all over the US- including when they caught up w me at CPAC Memphis.
Great watch! See film here:https://t.co/2JREsS4VfS@mschlapp @mercedesschlapp pic.twitter.com/I9FQHDTSUe

“The world is watching America in the global push against oppressive socialist regimes. Filmed in 6 different countries around the world and throughout the U.S., “The World is Watching” examines growing fears and dire warnings about the rising tide of socialism from Hong Kong to Australia to Brazil and in the heart of America.”