Arizona is said to be “suffering the worst Covid-19 outbreak in the U.S.” Gov. Doug Ducey is being accused of re-opening the state too fast, without adequate masking or other requirements. Now, still-surviving small businesses are being forced to close again, and mayors are requiring people to wear face masks.

The state is hiring a lot of contact tracers to try to find out who has been near you if you test positive. Apparently that’s so they can be quarantined just in case. But where did the already sick people get infected? Were they at a protest? A wild party? A crowded bar? Or did they come from Mexico?

Border towns in California, Arizona, and Texas started to surge about the same time Mexico did. New Mexico is not experiencing this problem—and it has no border crossings in populated areas.

Mexico has the same don’t-treat-early policy as Arizona and most of the U.S. Unlike other Latin American countries, which use early hydroxychloroquine treatment, Mexico and  Panama have high death rates. See graph below.

If Gov. Ducey wants to crush the  pandemic instead of small business, he should encourage rather than discourage or prohibit treatments being used with great success, including hydroxychloroquine with zinc. 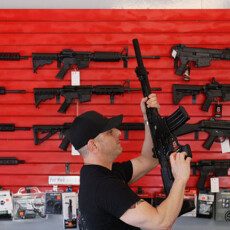 Video: John Pilger on the New Cold War with China, Biden’s Victory and the Coronavirus 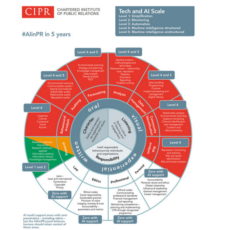 Role Of AI In PR Firms