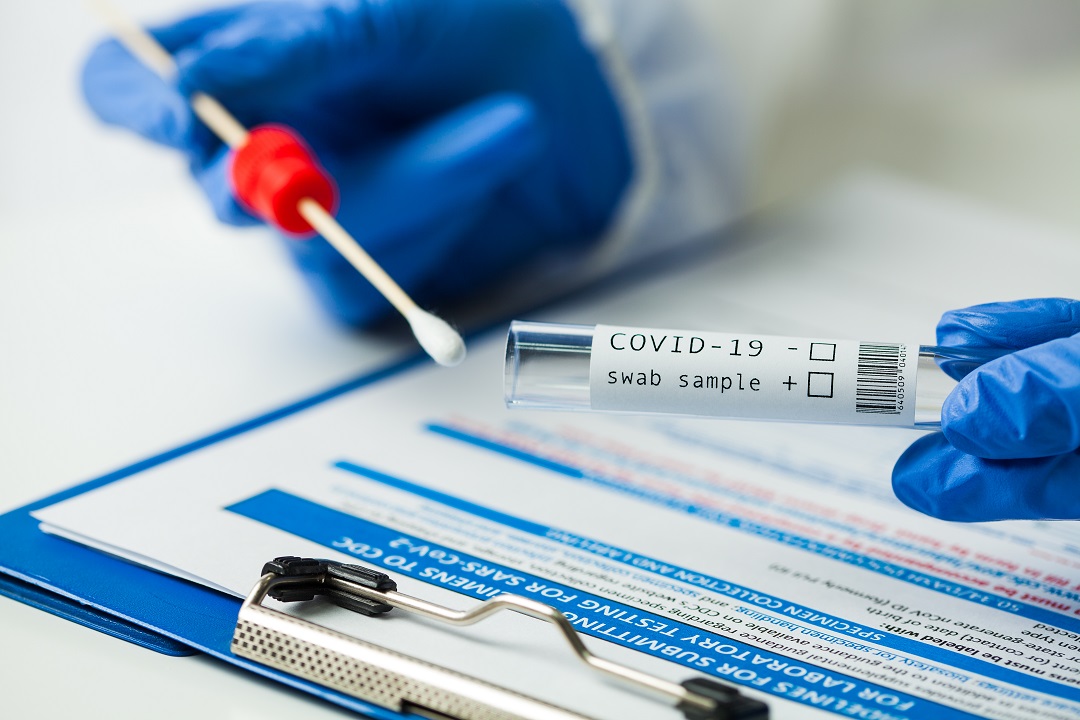 Will the huge rollout of COVID tests help end the pandemic—or assure that it will never end?

We have had pseudo-epidemics before. In 2006, much of Dartmouth-Hitchcock Medical Center was shut down, and 1,000 employees were furloughed or quarantined, because whooping cough was thought to be spreading like wildfire based on 142 positive PCR tests.

The employees also had cultures taken, and a couple weeks later not a single one had a positive culture for the slow-growing bacteria, Bordetella pertussis. There had simply been an outbreak of some other ordinary respiratory disease, not the dreaded whooping cough. Gina Kolata wrote in The New York Times: “Faith in Quick Test Leads to Epidemic That Wasn’t.”

It is not so easy to culture a virus, and cultures of SARS-CoV-2 are not routinely done. Unlike in previous epidemics (SARS-CoV-1, H1N1 influenza, Ebola, or Zika), World Health Organization (WHO) guidance has no requirement or recommendation for a confirmatory test in COVID-19.

There is surprisingly little information on the false positive rate of PCR tests for COVID. That all lab tests have false positives should not be controversial, but this idea “has been entirely rejected by governments and the medical establishment, writes Mike Hearn.

Having great-sounding numbers, say a specificity of 99 percent, is not enough. For all tests, the predictive value of a positive test depends on the prevalence of disease. If most of the persons tested are free of disease, a positive test may be more likely to be a false than a true positive. This could at least partially explain the reports of large numbers of asymptomatic carriers of SARS-CoV-2.

Failure to recognize the problem of false positives has consequences—such as possible quarantining of uninfected with infected individuals.

Coronavirus is not a pseudo-epidemic. Many thousands have died. But the dreaded “second wave” might be a surge of false positive tests that are inevitable in mass screenings of healthy persons.

The CDC limits the primers and probes that may be used for PCR testing. For the viral sequences that may be used for viral surveillance and research, the CDC posts this disclaimer on its website, cdc.gov: “Every effort has been made to assure the accuracy of the sequences, but CDC cannot provide any warranty regarding their accuracy.”

If you get a positive PCR result, you might want to get a confirmatory test, for example antibodies, especially if you are not sick. Positive or not, you might want to be sure you have adequate levels of vitamin D and zinc, and access to a physician willing to prescribe early home treatment. 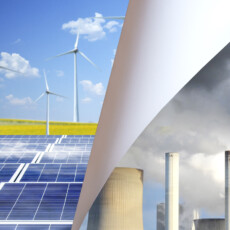 ‘Bombshell Report’ Says All Fossil Fuels Should Stay in the Ground 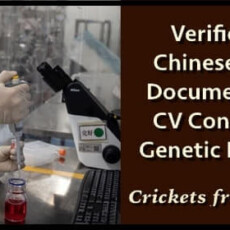