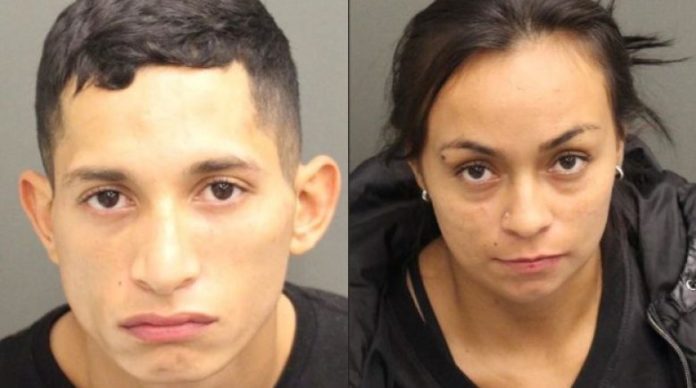 ORANGE COUNTY, Fla. — A Davenport man and woman were stabbed Monday morning at their home in the Thrive apartment complex, and detectives from the Polk County Sheriff’s Office were able to locate the suspect later that afternoon in Orange County.

“Our detectives did a great job by tracking our suspects down so quickly, and we want to thank the Orange County Sheriff’s Office for their assistance,” sais Sheriff Grady Judd. “We hope the victim has a full and speedy recovery.”

According to the complaint affidavit for Zambrano Solorzano, he and Molina Rojas were visiting a couple at the apartment complex when “an argument began among them” at around 7:30 AM. Zambrano Solorzano grabbed a kitchen knife and slashed the male victim across his abdomen, causing serious injury. The man had two knife wounds to his abdomen, and one on his right thigh. The female also received minor knife wounds to her arms and abdomen.

The male victim was admitted to a local hospital in critical condition.

The suspect, with the aid of his girlfriend, fled the scene.

Molina Rojas gathered their property from the hotel where they had been staying, and moved it to another motel. She hindered the investigation by providing multiple statements to detectives, and admitted to disposing of the knife used by Zambrano Solorzano.

Brayan Zambrano Solorzano was charged with 2 counts of Attempted Murder.

Angie Molina Rojas was charged with Accessory After the Fact, False Information to LEO, and Tampering with Evidence–all felonies.

Both suspects are from Colombia and are in the United States illegally. An ICE hold has been placed on both. 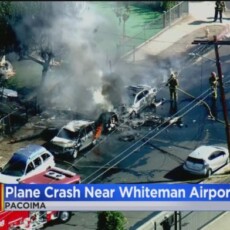 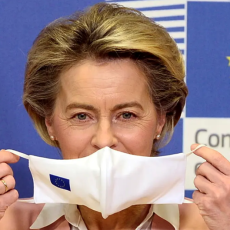 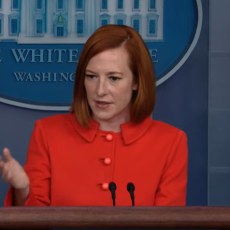