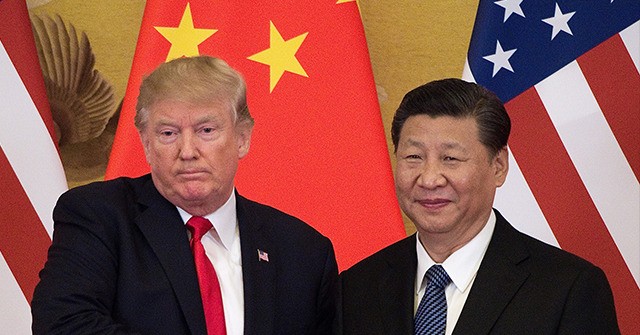 William Evanina, Director of National Counterintelligence and Security Center (NCSC), issued a report on Friday which concluded his agency believes the communist Chinese government prefers that President Donald Trump does not win reelection in November.

“We assess that China prefers that President Trump – whom Beijing sees as unpredictable – does not win reelection. China has been expanding its influence efforts ahead of November 2020 to shape the policy environment in the United States, pressure political figures it views as opposed to China’s interests, and deflect and counter criticism of China,” the report reads.

“This is consistent with Moscow’s public criticism of him when he was Vice President for his role in the Obama Administration’s policies on Ukraine and its support for the anti-Putin opposition inside Russia,” the findings read. “Pro-Russia Ukrainian parliamentarian Andriy Derkach is spreading claims about corruption – including through publicizing leaked phone calls – to undermine former Vice President Biden’s candidacy and the Democratic Party. Some Kremlin-linked actors are also seeking to boost President Trump’s candidacy on social media and Russian television.”

Furthermore, the NCSC found the Iranian regime seeks to “undermine” U.S. institutions and President Trump’s agenda and to “divide the country in advance of the 2020 elections.”

“Iran’s efforts along these lines probably will focus on on-line influence, such as spreading disinformation on social media and recirculating anti-U.S. content. Tehran’s motivation to conduct such activities is, in part, driven by a perception that President Trump’s reelection would result in a continuation of U.S. pressure on Iran in an effort to foment regime change,” the report said.

Biden has repeatedly downplayed the notion that Beijing poses a threat to the U.S., while his, Hunter Biden, has cut highly lucrative deals with Chinese firms — even while his father was vice president.

“We talk about China as our competitor, we should be helping and benefiting ourselves by doing that,” Biden told supporters in Ames, Iowa, in January. “But the idea that China is going to eat our lunch — It’s like I remember the debates in the late nineties — remember Japan was going to own us? Give me a break.”

In 2013, Hunter Biden’s investment firm scored a $1.5 billion investment deal with the Bank of China just days after he traveled with his father to visit China. 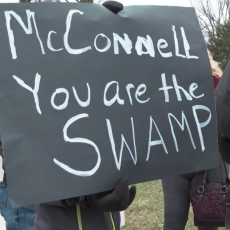 Republicans Plan To Win Back The Senate, Then Do Nothing, Per Usual 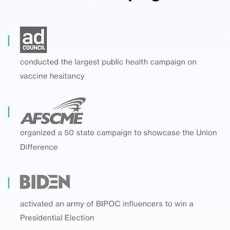