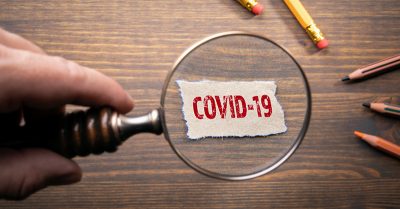 “Government insiders had foreknowledge of the Covid-19 crisis on a scale that, thus far, has gone unreported and that those same insiders are now manipulating the government’s response and public panic in order to reap record profits and gain unprecedented power for themselves and control over people’s lives.”

The United States has continued to dominate the field as the lead researcher into biomedical research. [2]

The Johns Hopkins Centre and the University of Pittsburgh Medical Center are just a few of the institutions playing a leading role in developing cures for and precautions against new killer viruses, such as the supposed “covid virus” recently thrust to the surface of our collective consciousness.[3] [4]

Nevertheless, a close examination of the history and components of this biotech industrial complex, and some of the personalities behind it, give rise to some unsettling questions about the nature of what drives it.

Case in point. A simulation known as Dark Winter, staged in June of 2001, led by Johns Hopkins Center for Civilian Biodefense Strategies, planned for the eventuality of an attack involving anthrax. According to the scenario, Al Qaeda and Iraq led by Saddam Hussein were the theoretical culprits. This was months before a real anthrax attack was waged on America. And a letter in at least one of them led the credulous to believe they were of radical Islamic origin. [5]

Fast forward 19 years. Two simulations – Event 201 and Crimson Contagion – planned during 2019, contemplated the release of a novel Coronavirus from China onto the world population and infecting millions of people. What’s more, some of the same people involved in constructing Dark Winter were also involved in the later Covid drills![6]

Whitney Webb and Raul Diego are to credit for documenting these curious coincidences and more in a four part series for the site TheLastAmericanVagabond.com

The series is called “Engineering Contagion: Amerithrax, Coronavirus and the Rise of the Biotech- Industrial Complex” starts with this similarity of convenient pre-meditative simulations and begins to establish a pattern of corruption, scandals and biowarfare enthusiastic individuals that are raring to control a factor of US government and corporate activity.

Our guest for the hour is Whitney Webb. Over the course of the hour, Whitney mentions the simulations, individuals like Robert Kadlec, and the role of the lab at Fort Detrick. As well, she also talks about a third simulation known as Clade X predicting martial law. She will also expand on her major concern with the shady dimension of a major vaccine producer enabled by Operation Warp Speed.

Whitney Webb writes for The Last American Vagabond and hosts the podcast called Unlimited Hangout. Formerly a senior investigative reporter for Mint Press News,  She has contributed to several independent media outlets including Global Research, EcoWatch, the Ron Paul Institute and 21st Century Wire, among others. She is the recipient of the 2019 Serena Shim award for Uncompromised Integrity in Journalism. She currently lives in Chile. 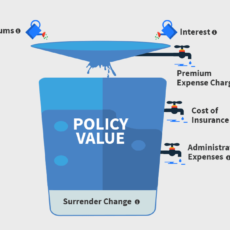 Himalaya Coin, the Digital Coin of the Future 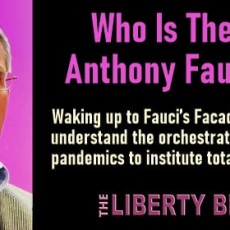