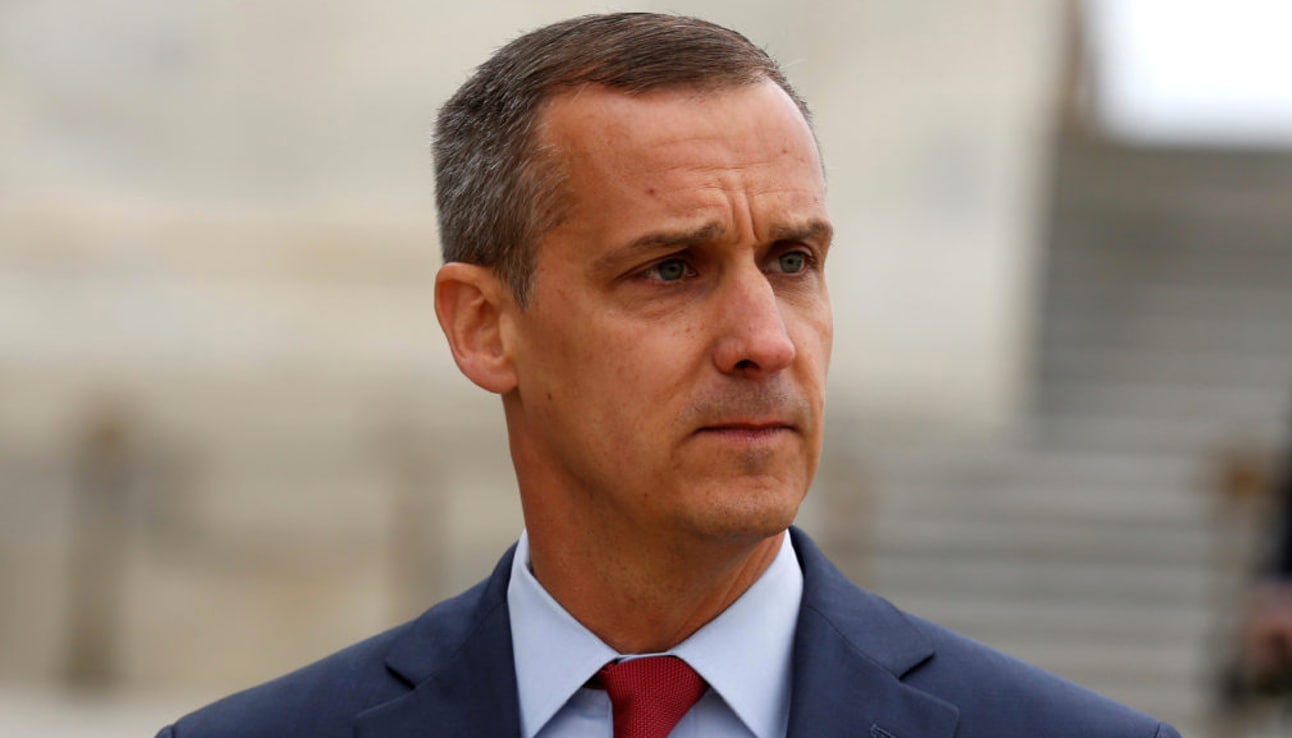 On Thursday’s episode of “The Sara Carter Show,” Senior Advisor Trump/Pence 2020 and Campaign Manager for Trump’s 2016 campaign Corey Lewandowski revealed a “fistfight” that almost happened outside the oval office with former White House Chief of Staff General John Kelly. Lewandowski said that Kelly blocked him from meeting with the President and that those insider stories are part of his new book co-written with his close confidante and former Deputy Campaign Manager for Trump’s 2016 campaign David Bossie.

“I think I try and fight for the president every day,” Lewandowski told Sara. “And sometimes I fight on TV. Sometimes I fight in front of Congress in front of Jerry Nadler. And sometimes they get into a fistfight just outside the oval office with a retired four star marine. So like I fight all the time. And the reason I do it is they’re not doing what the President asked them to do. I go and I fight for him because he fights for us every single day.”

He continued, “So look, Trump America First is his fight for our country and me on television, or me outside the Oval Office getting into a fistfight with John Kelly. I say, ‘Hey, john, we can do this one of two ways. We can go and sit down and solve this, like two men in a room or I can take off my jacket, I can kick the dog crap out of you outside. I don’t care which one it is, I’ll let you decide.’

He said then “John decided he wanted to go in the room and sit down and have a conversation, which I thought was a good decision for him.”

Bossie added that he and Lewandowski are “just two hard-working guys that try to support this president every single day.” They said they understand the pulse of America and the concerns of real America and believe that the President has and will continue to champion the people of this country.

“It’s what we do. It’s what we’ve been doing for five years. We’re not going to stop for the next 34 days,” he added. “We’re gonna keep working hard. This President’s gonna win on election day because he is the hardest working man that either of us know and he is going to win because the issues are on his side.”

“Sara, this is a niche. This is a big what Ronald Reagan used to call bold. Colors, not pale pastels election, this is about higher taxes or lower taxes about more job-killing regulations or fewer,” said Bossie. “This is about open borders or border security. This is about anarchy in the streets and defunding the police, or about law and order. It’s about ending the endless wars. So that’s what Trump is about. That’s what President Trump’s about. And that’s why he’s gonna win because the American people are on his side of these issues.” 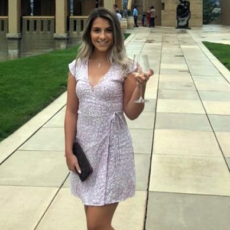 Young Lady Fired from Her Job Over ‘inappropriate’ Outfit, HERE is What She Wore [PHOTOS] 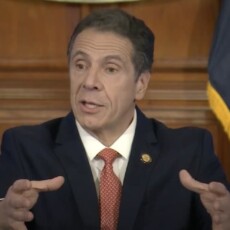 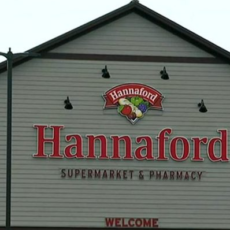 Store Clerk Saves The Day, Then Gets Fired