The Fort Lauderdale Police Department is investigating an attempted sexual battery that occurred Saturday afternoon, at 3:14 p.m., at Angel Day Spa located at 208 Southeast 12th Street in the City of Fort Lauderdale.

The business was equipped with surveillance cameras, which captured the entire incident. Detectives are gathering footage from area businesses in an attempt to determine the suspect’s method of travel and capture an image of the suspect without a mask covering his face.

Police in Fort Lauderdale are looking for a man who exposed himself and sexually assaulted a day spa employee. pic.twitter.com/SMbfjyE2FF

The Fort Lauderdale Police Department is seeking the public’s assistance in identifying this violent suspect. Anyone with information regarding this incident is urged to contact Detective Sergeant Hector Martinez at 954-828-5510 or Detective Angie Ramirez at 954-828-5531. 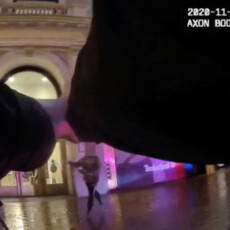 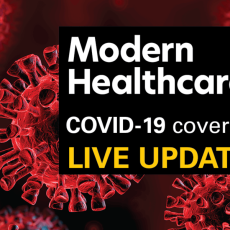