“Within minutes they arrived at the scene, and within seconds they came under gunfire,” Velez told reporters outside Prince George’s Hospital Center. “They were ambushed.” Officers returned fire and took two men into custody unharmed, police said. The injured officers were expected to recover. 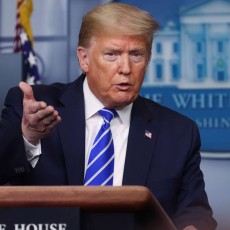 She Absolutely PULVERIZED This Elite LEFTIST With ONE Question 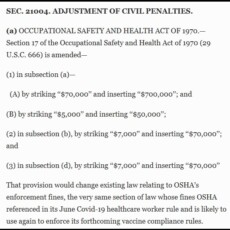