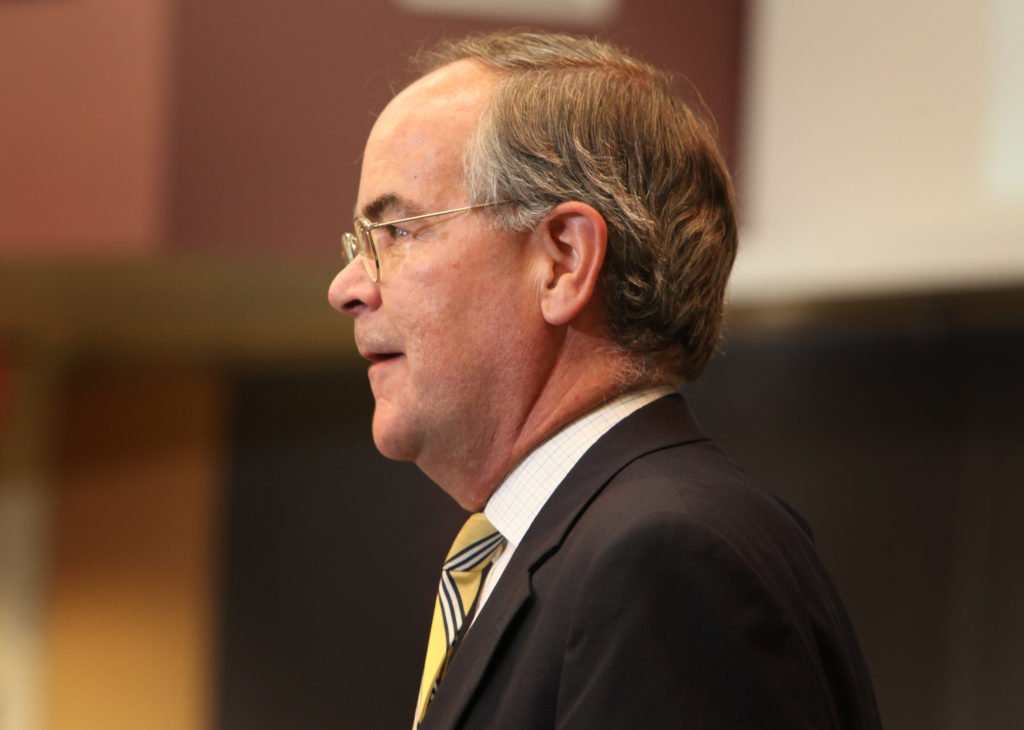 Democrat Rep. Jim Cooper is backtracking on his comments likening South Carolina Republican voters to people with Down syndrome and saying he has done it “for years.”

“I’ve said for years that they have extra chromosomes, South Carolina voters,” he said in a recent interview published in The Nashville Scene.“Anybody who could re-elect Lindsey Graham after his two-faced performance on federal judges, they have a tolerance that I can’t imagine.”

In an attempt to walk back the comments on Monday, Cooper’s spokesperson said that he meant to call those South Carolina Republicans who voted to re-elect Sen. Lindsey Graham racists, despite the fact that those same Republicans elected Sen. Tim Scott of South Carolina, who is one of the few black senators serving in the upper chamber of Congress.

“To be clear, he was referring to the legacy of bigots and racists, and a clearly high tolerance for hypocrisy in South Carolina,” press secretary Katie Feldhaus Jackson told The Tennessean. “It was a poor analogy and he regrets it.”

Cooper’s spokesperson released the statement after multiple people criticized the congressman on Twitter for his comments.

I’ve asked @RepJimCooper’s office to explain the comment, which he made in an (otherwise very interesting!) interview with @ElliottStephenB. https://t.co/pwFclEuAAh

What if a Republican had said that…..

“But that is South Carolina. I’ve said for years that they have extra chromosomes, South Carolina voters,” Cooper stated” about people who voted for Lindsay Graham over the Dem candidate. Disgusting @repjimcooper https://t.co/DFEHgi6wAU

Notably missing from the list of criticisms were Cooper’s colleagues in the House, who, despite their publicly stated devotion to justice for minorities, have not condemned his comments about the Down syndrome community or stereotyping a whole state.

Just this week, a federal appeals court ruled Cooper’s home state Tennessee can enforce laws banning abortions based on a prenatal diagnosis of Down syndrome.

The ban was first signed by Tennessee Republican Gov. Bill Lee in July, but U.S. District Judge William Campbell issued a temporary restraining order against it, claiming that “sections of the anti-abortion law were illegal.”

“This Court leaves debate about Roe, Casey, and their progeny to the learned jurists on the Supreme Court, legal scholars, legislators, and the public — a debate that remains lively and important,” Campbell wrote. 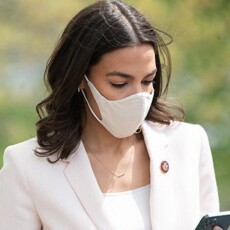