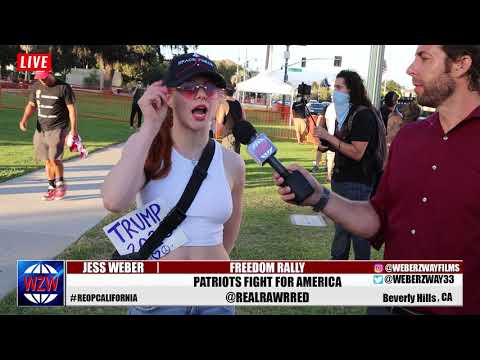 He’s still claimed by the Marine Corps. I think Camp Butler’s on Okinawa, but I may be wrong.

Anyway, yes indeed I know about old man Bush’s attempted overthrow of the POTUS and his attempt to get Gen Butler to lead the rebellious army. It’s funny that after doing such a horrible, horrible thing and threatening the very underpinnings of this country – PB’s offspring are twice presidents of this nation. It also goes to show how it’s worldview and outlook even beyond political party that determines what kind of backing you get. 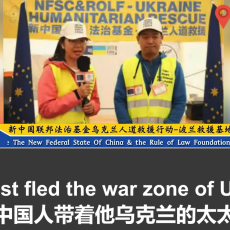