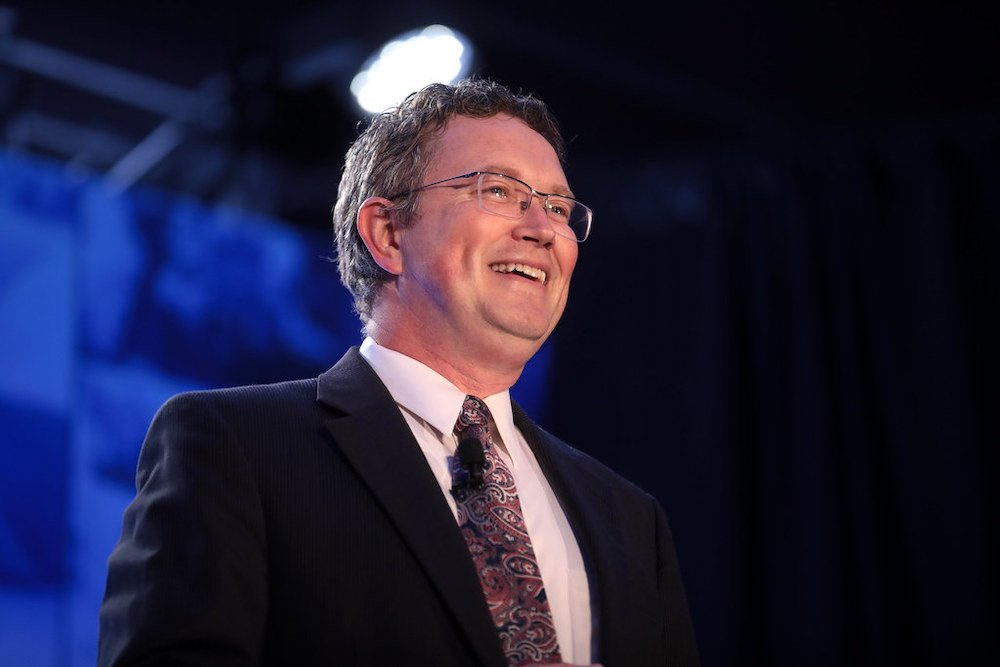 Rep. Thomas Massie tested negative for the Wuhan coronavirus last week, discovering that he previously had the virus after taking an antibody test, meaning Massie was previously infected and has since recovered. The Kentucky Republican wants to donate his plasma to help coronavirus patients recover.

Plasma from people who have recovered from the Wuhan virus contains COVID-19 antibodies, which enabled their immune systems to fight the virus when they were infected. Many doctors believe the donated plasma can be used to help others fight off the disease.

Massie told the Washington Examiner he suspects he contracted the virus in early January, but he does not know where he might have gotten it.

“I was sick for four days with a fever and a sore throat and very little energy. … I went to the doctor on Jan. 7, and I told him I had to get back to work, so they gave me an antihistamine and shot of Rocephin, and I felt better the next day,” Massie said. “Now, I don’t know if the medicine did it or if I was already on the path to recovery, because on Jan. 7, I drove myself to the doctor, if I wasn’t totally laid out.”

By March, the Wuhan virus had captured worldwide attention. Rep. Mario Diaz-Balart, R-Fla., and Rep. Ben McAdams, D-Utah, were among the first members of Congress to test positive for the virus.

Now at least 13 members of the House and Senate, seven Republicans and six Democrats, have tested positive or are presumed to have had the Wuhan virus since the pandemic began, including Rep. Louie Gohmert, R-Texas, who tested positive just last Wednesday.

“I would imagine the antibodies probably conferred some immunity to me for the past several months that I didn’t know about,” Massie stated. “I would have gotten an antibody test sooner, but the media described this as a lung condition. And it wasn’t until I heard reports from most of the people that it actually manifested itself as a fever and sore throat and lack of energy and didn’t go to their lungs,” he explained. “Once they got more reports that have symptoms that lined up with the symptoms that I had in January, that compelled me to go to get the antibody test.” 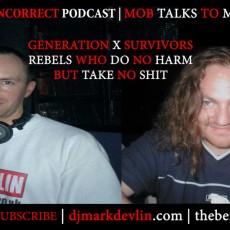 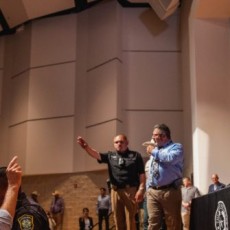 ‘Sick Son of a B*tch’: Uvalde Mayor Shouts Down Beto O’Rourke for Heckling