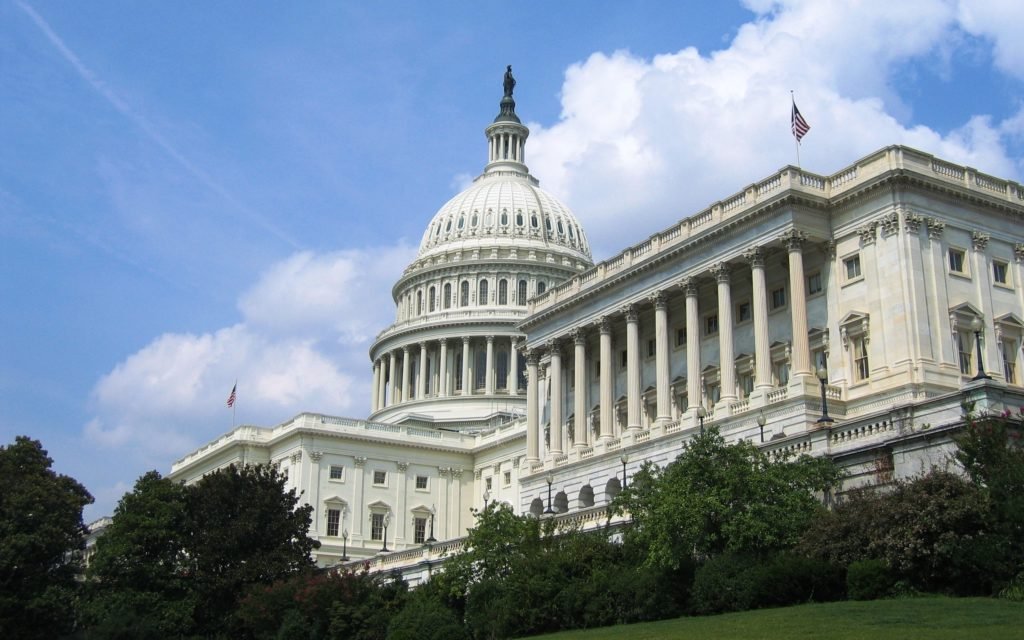 The interview was a rough listen: two political allies frustrated with each other and with the reality that accountability in Washington, D.C., is hard. Hugh Hewitt seemed to think that a subpoena from Chairman Ron Johnson’s committee to James Comey would force the former FBI Director to confess his role in an attempted coup on President Donald Trump—if Johnson only had the guts to issue it. Johnson seemed to think that he was powerless to force more transparency on the issues that concern Hewitt and his conservative radio audience. Both are mistaken.

Similar conversations are often heard on the other side of the political spectrum too, as the base of each party demands that the subject of the latest outrage be “hauled” up to Capitol Hill and “grilled” under the TV lights. Except that almost never works. From Ollie North 33 years ago to Bill Barr three weeks ago, it hardly ever goes well for the committee or satisfies the base voters hungry for red meat. Sally Yates versus Lindsey Graham is another recent example. This model of congressional hearing—confronting a lone hostile witness—has an awful track record.

It should be obvious why. Who’s going to do most of the talking? The witness chews up most of the clock arguing with the premise of hostile questions from one side of the aisle and fielding soft balls from allies on the other. By contrast, in a well-designed hearing, a majority of the witnesses testify to facts that the majority of the committee wants to highlight. At its best, a congressional hearing tells a story with friendly witnesses. Victims and whistleblowers should outnumber villains. And a credible, neutral figure, like an inspector general or subject matter expert, can refute any disingenuous political spin.

But even a well-designed hearing is a bad way to gather facts. That’s not its purpose. The hearing comes after doing the hard work behind the scenes. That means first scouring reams of documents and questioning key witnesses with trained, professional interrogators who don’t need to play to the cameras for sound bites. It’s not sexy, but it’s effective. Unfortunately, too many judge the success of oversight by the amount of press coverage rather than the facts uncovered. The media and Members alike prefer the dopamine of the confrontation over data.

These one-witness show trials, where politicians grandstand and berate a single “target” witness simply don’t work, no matter how much people might want them for the entertainment value or how much a chairman might fancy himself as Perry Mason. If Senator Johnson could subpoena James Comey to appear on Hugh Hewitt’s radio program, it would be quite a show even though we probably wouldn’t learn much. Comey has already testified multiple times on Trump-Russia issues. Of course, Hugh Hewitt doesn’t have to yield half of his time to adversaries like Kamala Harris on the other side. Senator Johnson does.

Outside critics like Hewitt are right to be frustrated with how ineffective congressional oversight has become. However, they need to understand the process, study the procedural limitations that committee chairmen face, and work constructively to support reforms that could make a real difference.

Sometimes the problem is lack of guts, but more often, it’s a lack of experience, procedural tools, and the expertise to use them.
A subpoena is not a magic bullet. In the modern era, Congress has essentially forgotten how to enforce them. It abandoned the historical practice of using its inherent constitutional authority to impose consequences directly on witnesses who are in contempt. Now, it turns to the Executive or Judicial Branches for help rather than standing up for itself and the people it’s elected to represent.

Reclaiming the Legislative Branch’s proper role as the First Branch of government would mean re-learning the full scope of its own authorities and summoning the political will to use them. It would mean allocating resources to recruit and retain more senior, more experienced staff—or failing that, contracting with top-notch outside professionals to help do battle with the legal talent arrayed against it.

The most effective practitioners of legislative oversight have been long-serving, career legislators—like John Dingell and my former boss, Chuck Grassley—who stay close to their constituents back home while devoting significant time and staff resources to the job of acting as a check and balance on the Executive Branch. Too few aspire to be like Dingell and Grassley. Too many Members and staff see their time on Capitol Hill as just a stepping stone to something bigger and better, and it shows.

Rather than just cursing the problem, critics could help by focusing on solutions. There are organizations working to strengthen the Legislative Branch to serve the people it represents more effectively. If you are concerned about countering the permanent, unelected bureaucracy in Washington, then you should join them in working for a stronger, more competent Congress. 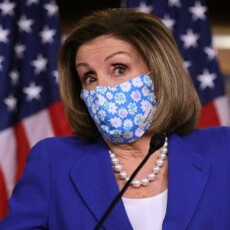 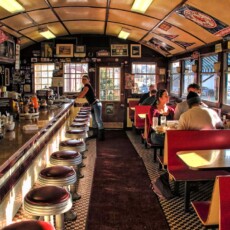 COVID Rules Force Us To Trade Substance For Sterility, And Will Change Our Culture Forever